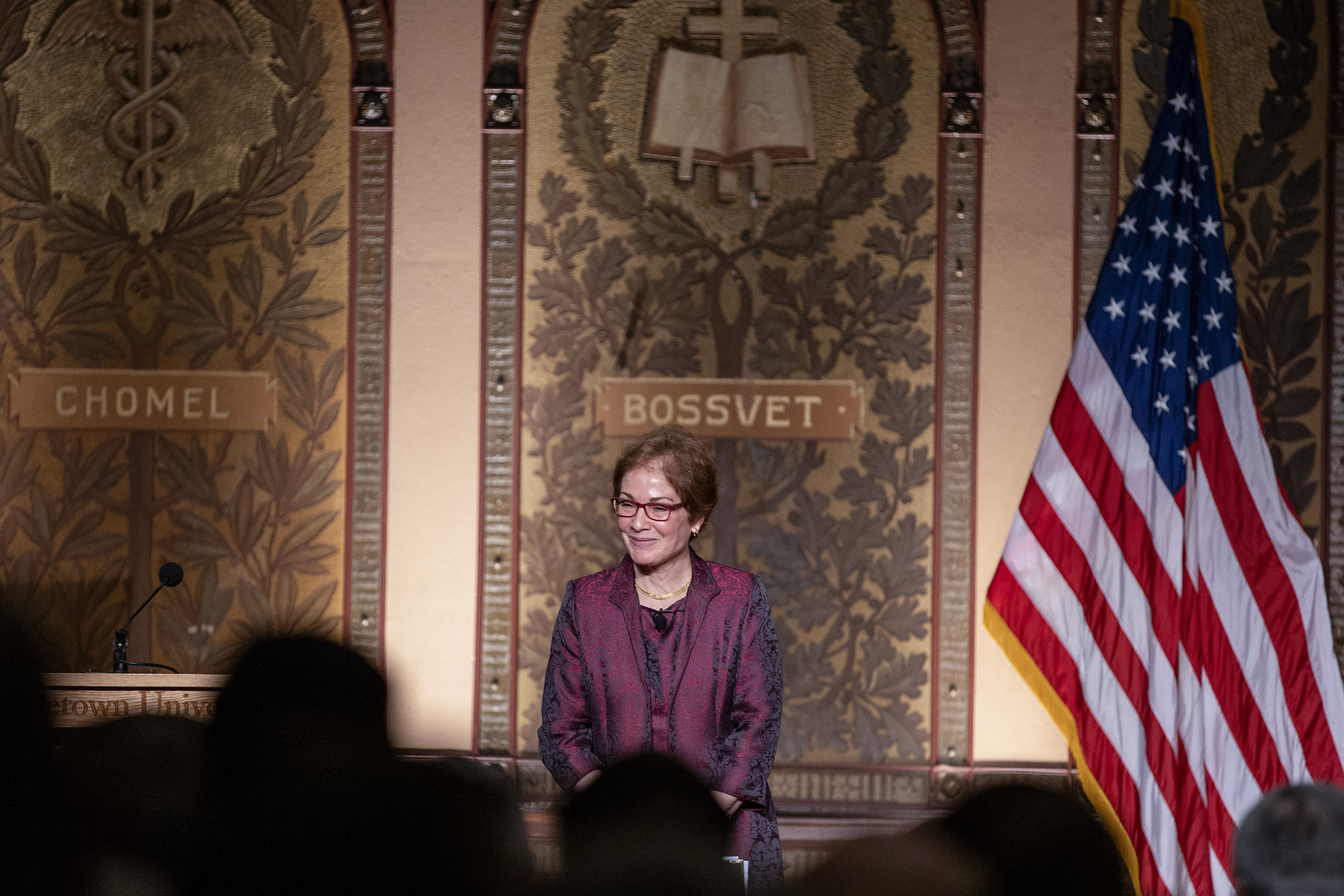 Marie Yovanovitch, the retired diplomat who was fired from her job as U.S. Ambassador to Ukraine by President Trump last year, will tell her story in a new memoir, the Associated Press reports.

The book, as yet untitled, will be published by Houghton Mifflin Harcourt, which says it “will deliver pointed reflections on the issues confronting America today, and thoughts on how we can shore up our democracy.”

Yovanovitch was a central figure in the Ukraine scandal that led to Trump’s impeachment trial. Rudy Giuliani led a smear campaign against the ambassador, claiming that she stymied efforts to fight political corruption in the country.

The book will cover her long career as a diplomat, HMH says, including her posts as ambassador to Kyrgyzstan and Armenia. It will also recount her return to Washington, D.C., “where, to her dismay, she found a political system beset by many of the same challenges she had spent her career combating overseas.”

Yovanovitch’s memoir, for which she’s reportedly being paid a seven-figure advance, is set for publication in the spring of 2021.