A Master of Literary Biography 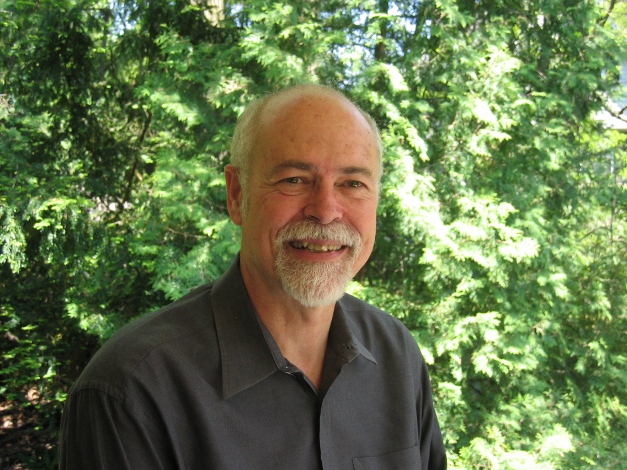 After graduating with a degree in English, I spent the next couple years drifting away from the literary history and criticism that occupied so many hours of my college studies. However, during the past decade or so, I have reimmersed myself in the field, largely due to my exposure to the hundreds of books I have received at Kirkus.

Though I didn’t study him in college, I have come to greatly appreciate the work of Leo Damrosch, a Harvard literature professor whose specialties include Romanticism and the Enlightenment. On March 26, Yale will publish Damrosch’s new book, The Club: Johnson, Boswell, and the Friends Who Shaped an Age, which received a starred review, the author’s third in a row.

In the review of The Club, our reviewer notes how “late-18th-century Britain comes brilliantly alive in a vibrant intellectual history.” Furthermore, “besides illuminating the salient issues of the day, Damrosch characterizes with sharp insight his many protagonists,” which included, among other luminaries, Edward Gibbon, Adam Smith, Samuel Johnson, and James Boswell, all of whom gathered weekly in a London tavern to discuss literature, politics, current affairs, and other topics. The adjectives “illuminating” and “insightful” easily apply to his previous books, including Eternity’s Sunrise, in which Damrosch brought “decades of study to [an] analysis of William Blake’s art, poetry, religion, and philosophy”; and Jonathan Swift (2013), which won the National Book Critics Circle Award for Biography and was a finalist for the Kirkus Prize and one of the best biographies of the past 10 years.

Though not quite as well-known as some of his contemporaries (Harold Bloom, Marjorie Garber, et al.), Damrosch has proven to be a titan in the field and is certain to grace college syllabi for years to come. Eric Liebetrau is the nonfiction and managing editor.