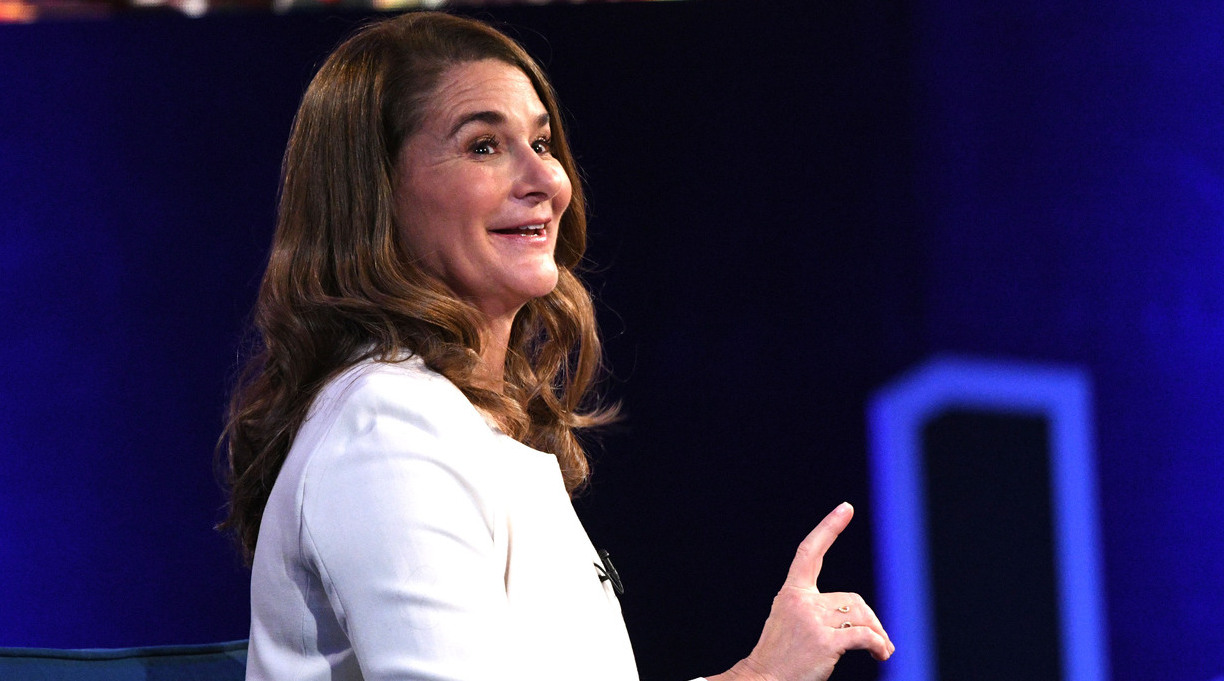 Philanthropist Melinda Gates is giving $250,000 to the new Carol Shields Prize for Fiction, a planned award that will honor women and nonbinary writers in the U.S. and Canada.

“Throughout history, women have been writing profound, groundbreaking books,” Gates said in a news release. “Yet, women authors earn less, are reviewed less often in major literary publications, and are routinely overlooked for awards.…The Carol Shields Prize for Fiction is an exciting step toward a future where books by women get the attention and prestige that they deserve.”

The Carol Shields Prize was first announced last February. The award was organized by Canadian author Susan Swan and Janice Zawerbny, senior editor at HarperCollins Canada, and named in honor of the late American-born Canadian novelist (The Stone Diaries, Unless).

“We are so grateful to Melinda Gates for supporting women writers in North America,” Swan and Zawerbny said in a statement. “Female authors, like women everywhere, have taken a hit during the pandemic, and this generous donation allows our new annual literary award to deliver an economic boost to a wider, more diverse group of women.”

The organizers of the award say that the prize “is the first English-language literary award to celebrate creativity and excellence in fiction by women writers in the United States and Canada.”