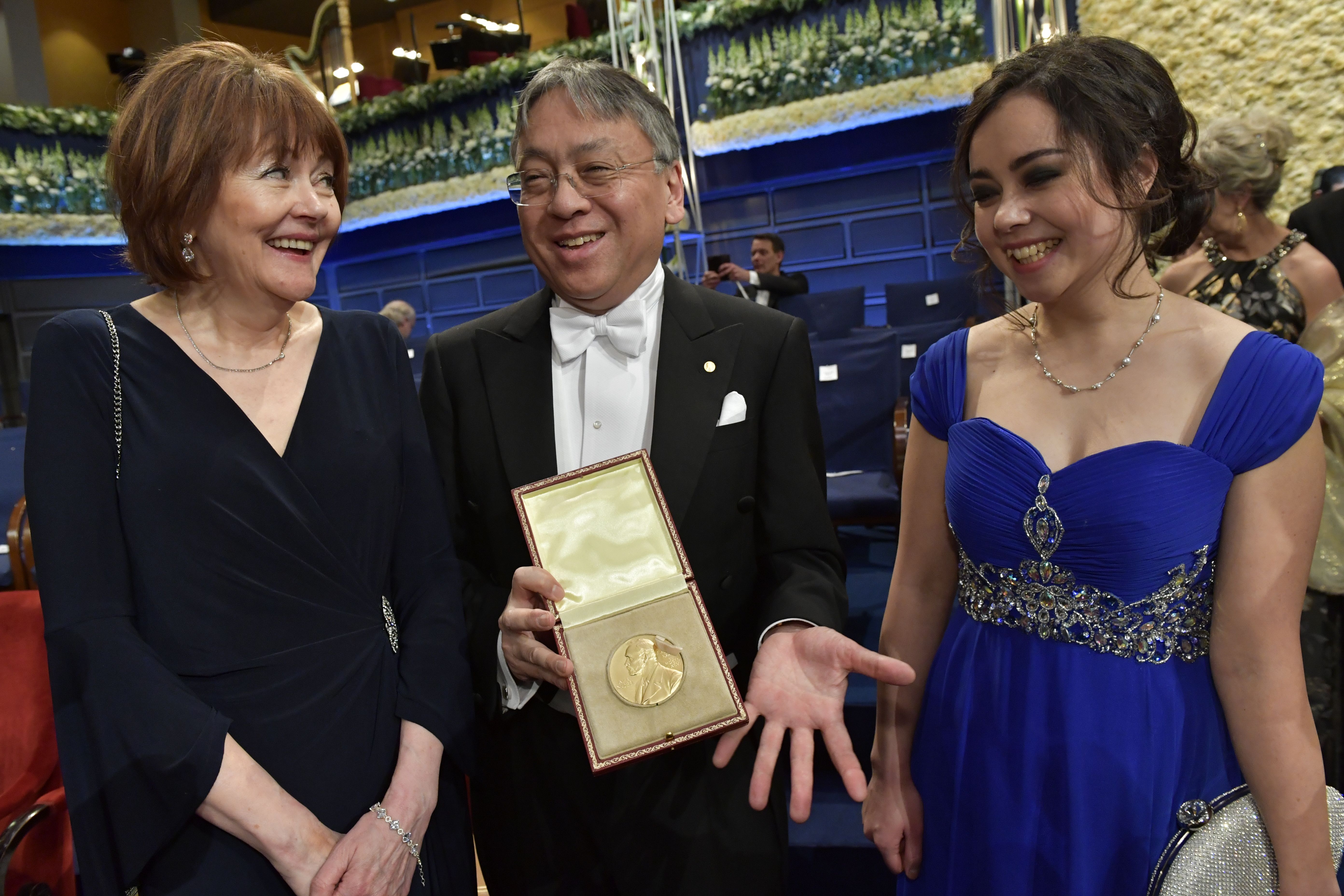 The Guardian reports that two members of an external committee for the prestigious literary award resigned their positions on Monday, in yet another blow for the prize’s reputation.

Kristoffer Leandoer and Gun-Britt Sundström both resigned from an external committee that was formed to help the Swedish Academy select possible winners of the literature prize. The committee was formed in the wake of a 2018 sexual misconduct scandal.

Leandoer said he was leaving because he had “neither the patience nor the time” for the Swedish Academy to implement reforms in the way the prize is awarded.

“The Academy and I have a different perspective on time; one year is far too long in my life and far too short in the life of the Academy,” Leandoer wrote in a Swedish newspaper.

Sundström said she resigned because of the Academy’s controversial decision to award a Nobel Prize to Peter Handke, the BBC reports. The Austrian novelist had been widely criticized for comments he made defending Slobodan Milošević, the Serbian president who died while on trial for war crimes.

The Guardian notes that in the wake of the 2018 scandal, the Swedish Academy proposed several reforms, including making the award less “Eurocentric.” Both of the Nobel Prize winners announced this year, however—Handke and Polish novelist Olga Tokarczuk—are European.

In a statement, Swedish Academy secretary Mats Malm said, “We are grateful for the significant effort they made during the year and we are now reviewing how the work of the Nobel committee will be organized for the 2020 Nobel prize in literature.”