Merger of Two Big Publishers Will Not Go Forward 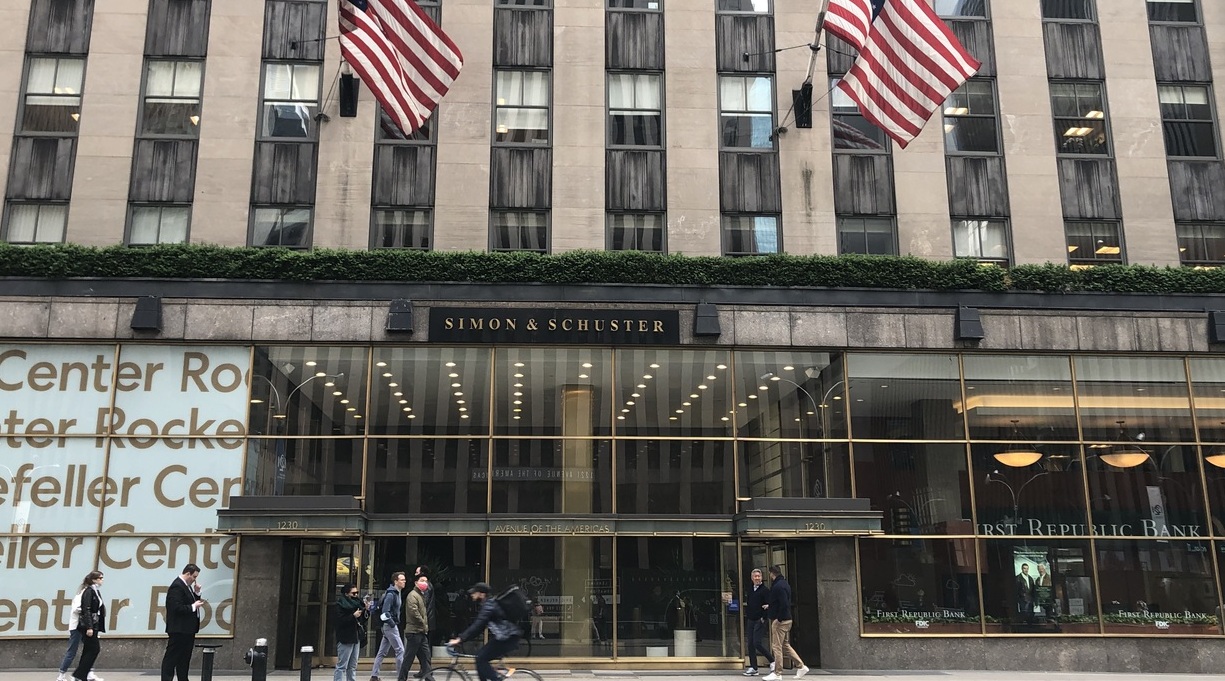 The offices of Simon & Schuster in Manhattan. Photo by Lindsey Nicholson-UCG-Universal Images Group via Getty Images

Paramount Global, the media conglomerate that owns Simon & Schuster, declined to extend the purchase agreement under which it would have sold the publisher to Penguin Random House, which is owned by the German corporation Bertelsmann.

The collapse of the deal comes after a federal judge blocked the merger earlier this month, ruling that it would violate antitrust laws. USA Today reports that in her ruling, Florence Pan wrote, “The government has presented a compelling case that predicts substantial harm to competition as a result of the proposed merger,” which she said “is likely to substantially lessen competition in the market for the publishing rights to anticipated top-selling books.”

The merger had been opposed by authors and other publishers who said it would have undesirable effects on the publishing industry. Stephen King, a longtime Simon & Schuster author, testified against the merger at the trial, saying, “I came because I think consolidation is bad for competition. That’s my understanding of the book business, and I’ve been around it for 50 years.”

Paramount is still trying to unload Simon & Schuster, according to CNN, saying in a statement, “Simon & Schuster is a highly valuable business with a recent record of strong performance. However, it is not video-based and therefore does not fit strategically within Paramount’s broader portfolio.”