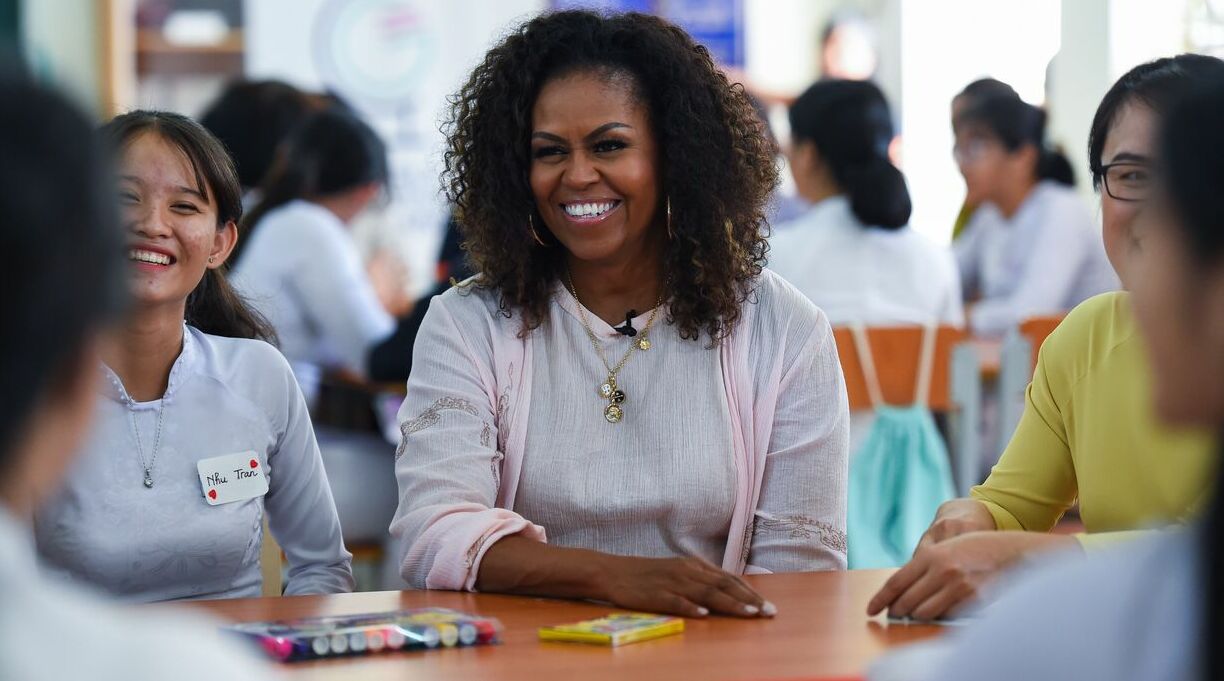 Michelle Obama’s bestselling memoir is getting a young reader’s edition, and, at long last, a paperback.

The new editions of the former first lady’s Becoming will be published by Penguin Random House on March 2, the Associated Press reports.

On a webpage for Becoming: Adapted for Young Readers, the publisher writes, “This volume for young people is an honest and fascinating account of Michelle Obama’s life led by example. She shares her views on how all young people can help themselves as well as help others, no matter their status in life.”

The paperback version of the book will include a new introduction by Obama, the AP reports. It will arrive more than two years after the memoir’s hardcover edition, an unusually long wait by publishing standards.

In 2019, Obama released a “guided journal” based on the book. Penguin Random House said the journal was created to “help you capture your own voice and journey so you can nurture your sense of belonging.”

The popularity of Becoming endures. On the most recent nonfiction Amazon Chart, which lists the most sold and read books weekly, Obama’s memoir was at No. 7. The top spot was claimed by A Promised Land, the memoir by her husband, former President Barack Obama.