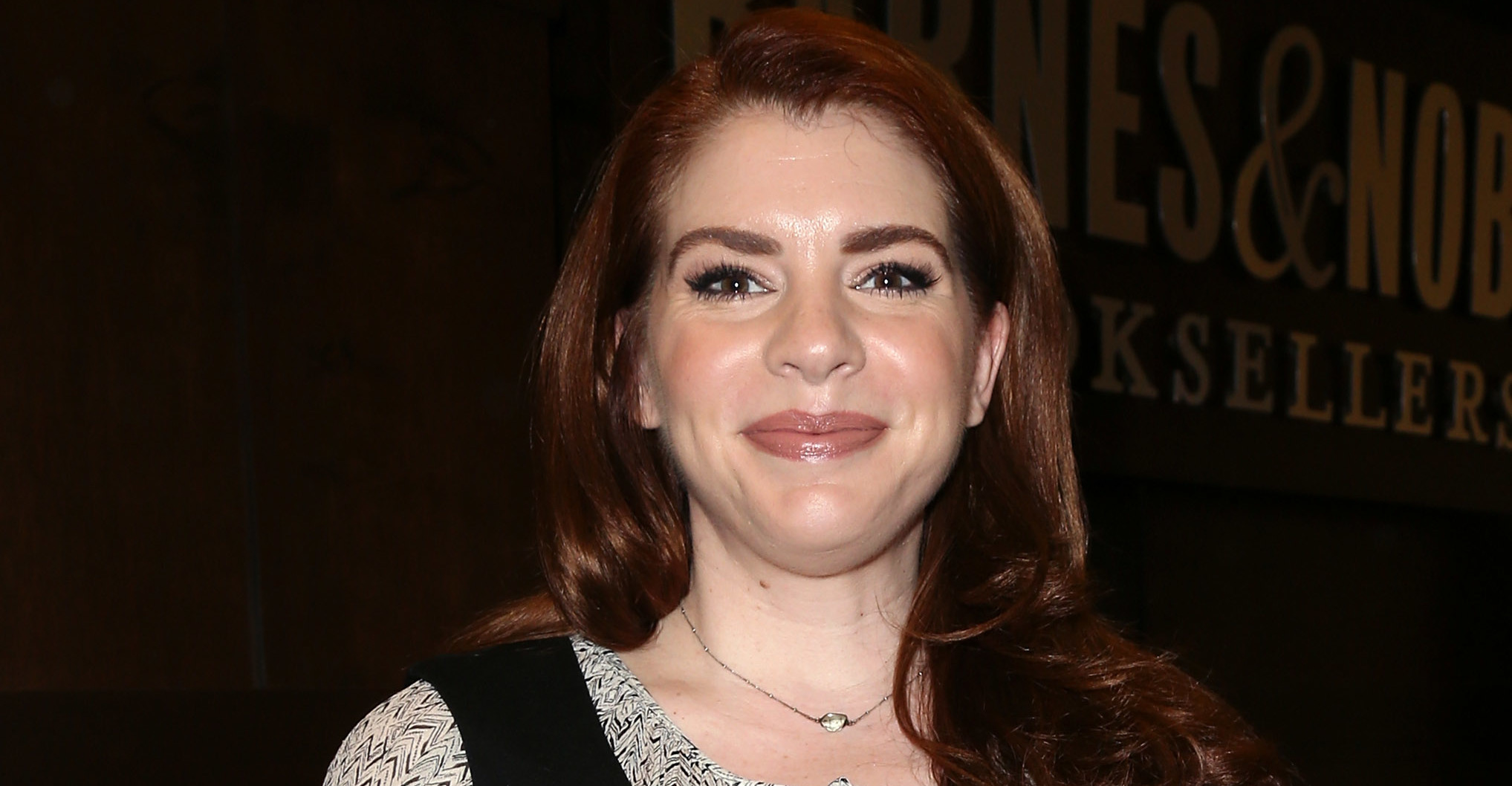 Midnight Sun, Stephenie Meyer’s retelling of her blockbuster vampire novel, Twilight, isn’t a hit with critics, but her fans don’t seem to care.

A reviewer for Kirkus wasn’t exactly blown away by the “vampire-meets-girl, vampire-wants-to-eat-girl, vampire-falls-in-love-with-girl” storyline but thought that Meyer’s admirers would still have fun, calling it “a love letter to fans who will forgive (and even revel in) its excesses and indulgences.”

At the Telegraph, Annie Lord was unimpressed with the novel, pointing out its “laughably bad writing” and “the questionable romanticization of a man dating a teenager who a) he wants to eat and b) he is five times older than.”

Constance Grady of Vox also couldn’t help but notice the quality of Meyer’s prose, writing, “Is Midnight Sun a good book? Of course it’s not, it’s a Twilight book.”

On Twitter, however, Twilight fans mostly seemed happy with the novel.

“midnight sun has really given me the highest serotonin levels i have experienced since we were allowed to go to restaurants,” wrote one Twitter user.

“love reading midnight sun bc it's obvious that stephenie meyer decidedly has added in personality traits and interests for bella that she does not have in twilight... she retroactively wrote bella to be more interesting,” tweeted another.

And mediocre reviews don’t seem to have kept fans from snatching up copies of the book. Though sales figures for the book haven’t yet been released, as of Monday morning, it was the No. 1 bestselling book at Amazon and Barnes and Noble.