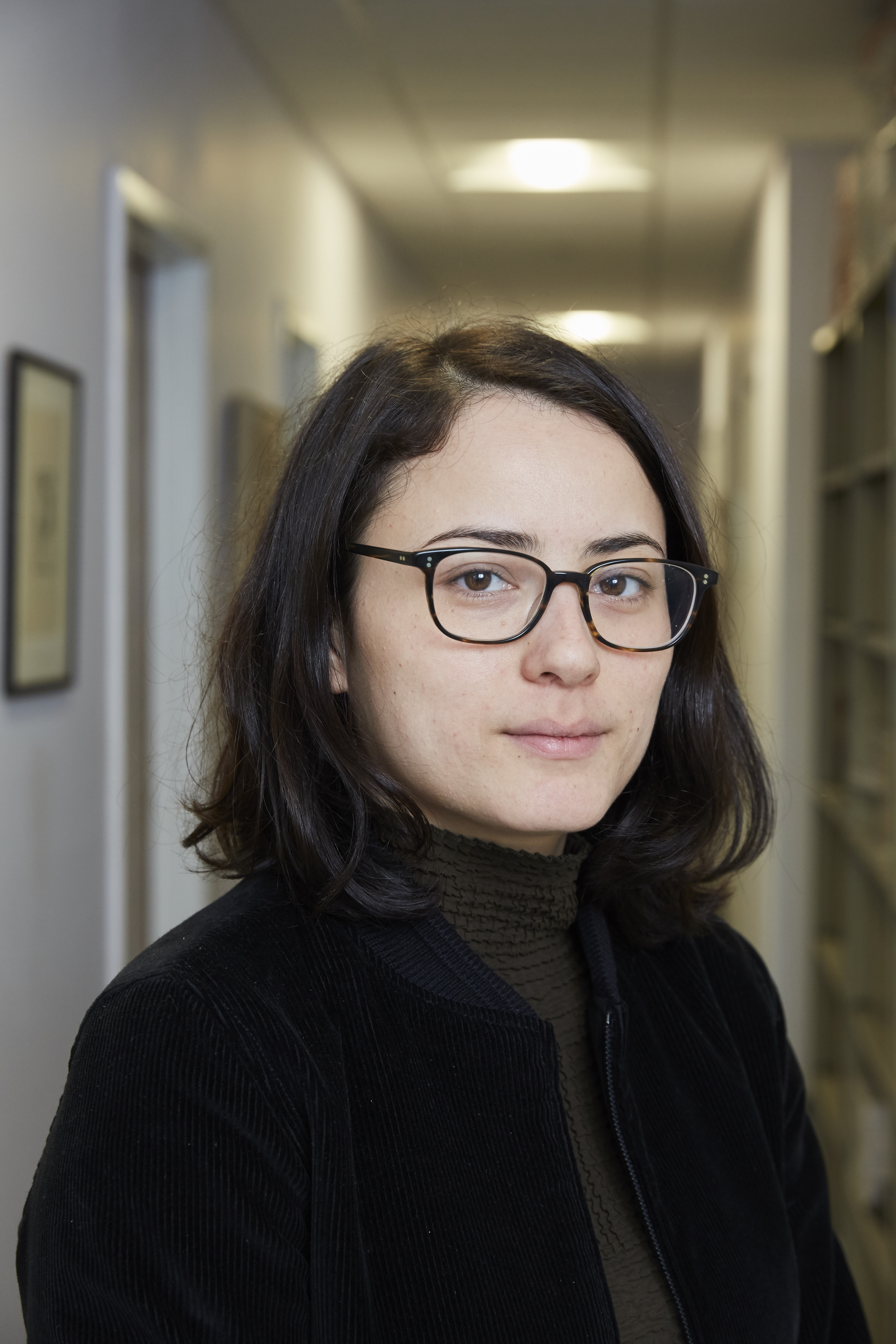 Well I don't know if one could call it a trend, but New Directions has quite a few new translations of modern classics on the horizon. We’re bringing out Fernando Pessoa’s The Book of Disquiet in a glorious translation by Margaret Jull Costa. Kafka’s stories about creatures and bouncing balls now have new life thanks to Michael Hofmann. And Eça de Queirós’ wickedly funny novel, The Illustrious House of Ramires—that’s Margaret again. We’re also publishing Clarice Lispector in sparkly new translations over the next few years. So I suppose this is a kind of in-house movement to restore great books to their full powers. I wish it were a trend.

I’ll just keep hammering on about translation, because what I’d most like to see is more books translated from minority languages. I’m Asian-Australian and see a gaping void where all the great Asian fiction should be. The Philippines, Cambodia, Malaysia, also literature from the islands, from Papua New Guinea, Fiji, Samoa. We published Indonesian writer Eka Kurniawan a couple of years ago and were overwhelmed by the response. Indonesian is only 100 years old as a written language! Where are all the other books?

We also put out On the Edge by Rafael Chirbes not long ago. It begins with someone finding a corpse in a swamp, and it’s pretty much downhill from there. Not cheery reading, but it is the only novel I have read that captures the desperation of the 2008 recession. I’m not sure why there isn’t a tide of literature on the financial crisis, but there isn’t and we need it.

I like clutter, so I would probably say books about organizing one’s life one plastic tub at a time, or whatever, but I don’t read them anyway so who am I to say.

I don’t think we have worked with a self-published author.

Publishing may be one of the last industries where there is still an expectation that a person should both have and know how to operate a fax machine. I’d change that.

The New Directions model is about the long game. Some of our most beloved front- and midlist authors been very modest sellers, but that doesn’t mean failure at ND, we just keep going. And it pays off. It wasn’t until her most recent novel that Yoko Tawada found her readers. She went from strange, odd books with strange, odd readers (I mean this as a compliment) to Memoirs of a Polar Bear in the window of Hudson News at JFK airport. This is also true of authors ND published at the very beginning. Before Nabokov was a name, before Mishima was a name, and more recently with W.G. Sebald and Roberto Bolaño. Other publishers might not be so Buddha-like about seeing returns.

ND has been quietly working with a co-publisher, Christine Burgin, for many years now. The ND/Christine Burgin co-publications are my most prized possessions: Robert Walser’s Microscripts, Emily Dickinson’s The Gorgeous Nothings, Susan Howe’s Spontaneous Particulars. Christine is a genius, and we are so lucky to work with her.

Mieke Chew is co-director of publicity at New Directions, based in Manhattan. In 2010, she founded Higher Arc, an annual art and literature magazine based in Melbourne, which ran for four issues. She joined New Directions as an intern after moving to New York in 2013.