In a Month Packed with Good Books, a Few That Stand Out: 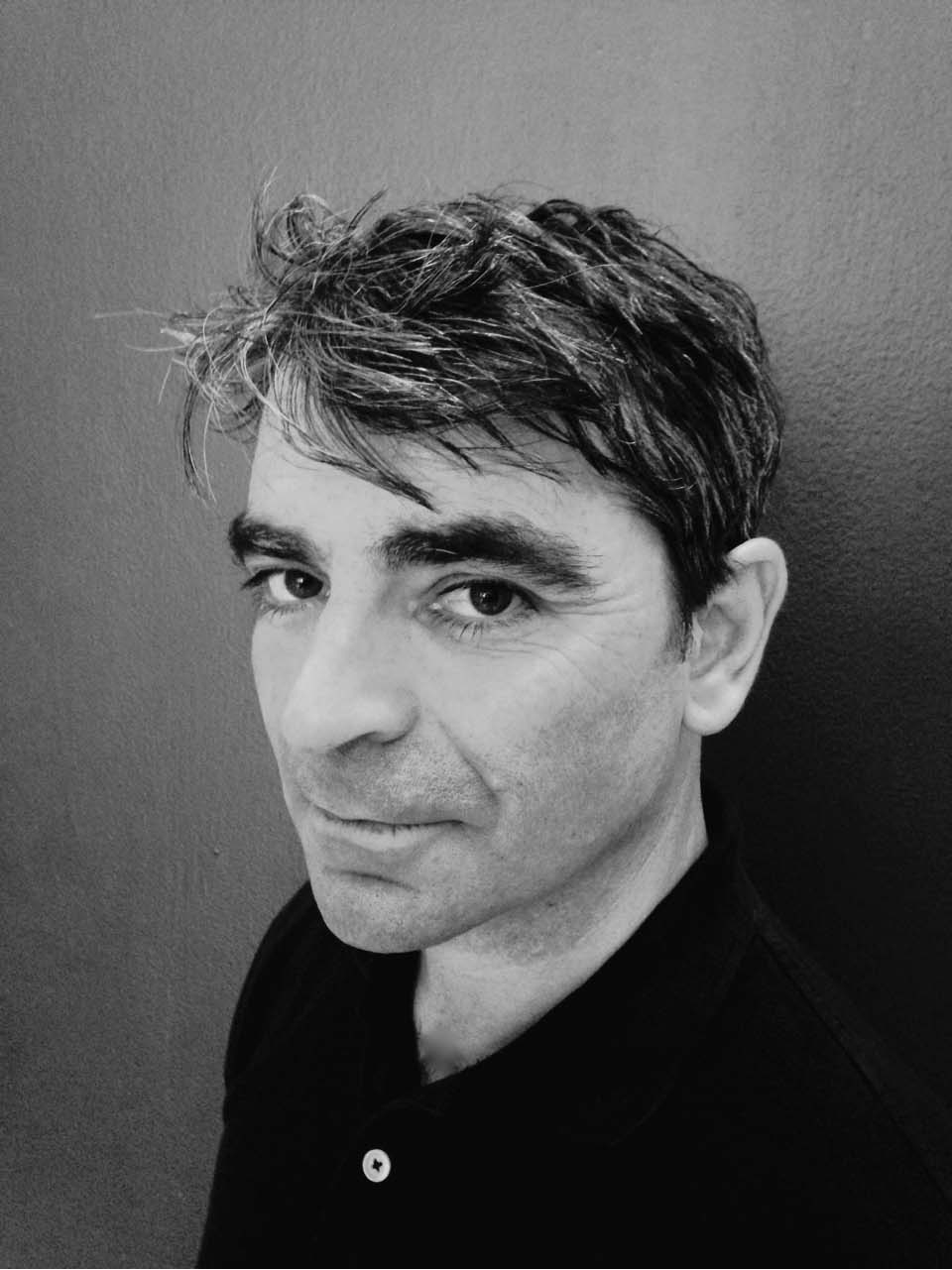 September is usually a treasure-trove of great new books—a wealth of titles to choose from, so many notable ones that we can’t cover them all in the magazine or on our site. That’s true this year, so beyond what you’ll see covered in the magazine, look for these standout books: We starred Joseph O’Neill’s unsettling new novel, The Dog

(Sept. 9), about a New York lawyer wounded by love who moves to the Middle East. O’Neill had a hit in 2008 with Netherland. “Shades of Kafka and Conrad permeate O’Neill’s thoughtful modern fable of exile, a sad story that comments darkly on the human condition and refuses bravely to trade on the success of Netherland,” our reviewer writes. ….Brian Hart’s second book has a strange title, The Bully of Order (Sept. 2) and a stranger story: Set in the late-19th-century Pacific Northwest, the dark, infectious novel is about a man masquerading as a doctor in a bedraggled logging town and his sociopathic brother who comes lurking around. While an MFA student at the Michener Center for Writers, Hart received the $50,000 Keene Prize, given to students, for the early promise he showed. The Bully of Order has a rough lyricism that’s earned Hart comparisons to Cormac McCarthy. “In short, declarative sentences building into a dense, deep and illuminating narrative, Hart writes of greed and ambition and of fathers and sons who have ‘gone beyond forgiveness and entered a foreign and evil land,’ ” we wrote in a starred review. ….It always restores your faith in the industry when a small press not only finds a new writer with a striking voice, but encourages her to tell a story just as she sees it. That’s the case with the debut YA novel Gabi, A Girl in Pieces (Sept. 1) by Isabel Quintero.

Cinco Puntos Press in El Paso discovered Quintero; the novel is about Gabi’s senior year of high school, when she grapples with her weight and sexuality and the way she feels versus what’s expected of her from her culture and her mom. “A fresh, authentic and honest exploration of contemporary Latina identity,” our starred review says. ….And the award for Most Unexpectedly Buzzed-About Book of the Fall is a book about…the nature of vaccinations titled On Immunity: An Inoculation (Sept. 30). Eula Biss’ writing has appeared in many notable anthologies, and her book Notes From No Man’s Land received the National Book Critics Circle Award for criticism, so it’s not as if she arrived from nowhere, but a book about immunization? I’ve been hearing so many people I trust saying exciting things about this book that I started to wonder if Graywolf Press was waging a guerrilla PR campaign. I decided to not pay attention to it until our review came in—and it’s a star. The upshot is, vaccinate. But you should read the book for yourself just to follow Biss’ intellect. “Brightly informative, giving readers a sturdy platform from which to conduct their own research and take personal responsibility,” our reviewer writes.