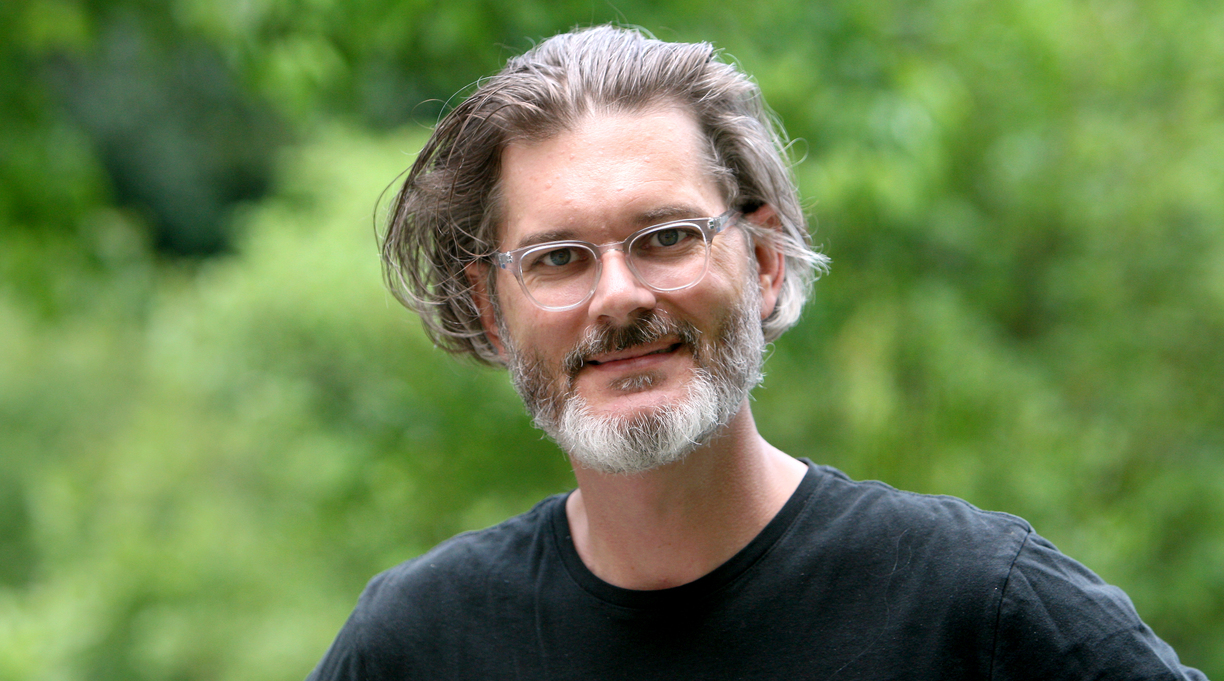 A rock opera based on the children’s author’s Naked Mole Rat Gets Dressed will air next month on HBO Max’s Cartoonito, WarnerMedia announced in a news release. It will also be played at a later date on the Cartoon Network.

Willems’ picture book, published in 2009, follows Wilbur, a naked mole rat who scandalizes his fellow rodents by choosing to wear clothes. A critic for Kirkus called the book “a story that stands firmly on its two bare feet.”

The voice of Wilbur is provided by actor and singer Jordan Fisher, known for his Broadway roles in Hamilton and Dear Evan Hansen. Other cast members include Yvette Nicole Brown, Carol Kane, Ron Funches, Thomas Lennon, and Kate Micucci.

A trailer for the special shows Wilbur pounding away at a piano, singing, “It is time to get dressed / Can these clothes make me whole? / Will they make me my best? / Can clothes make the mole?”