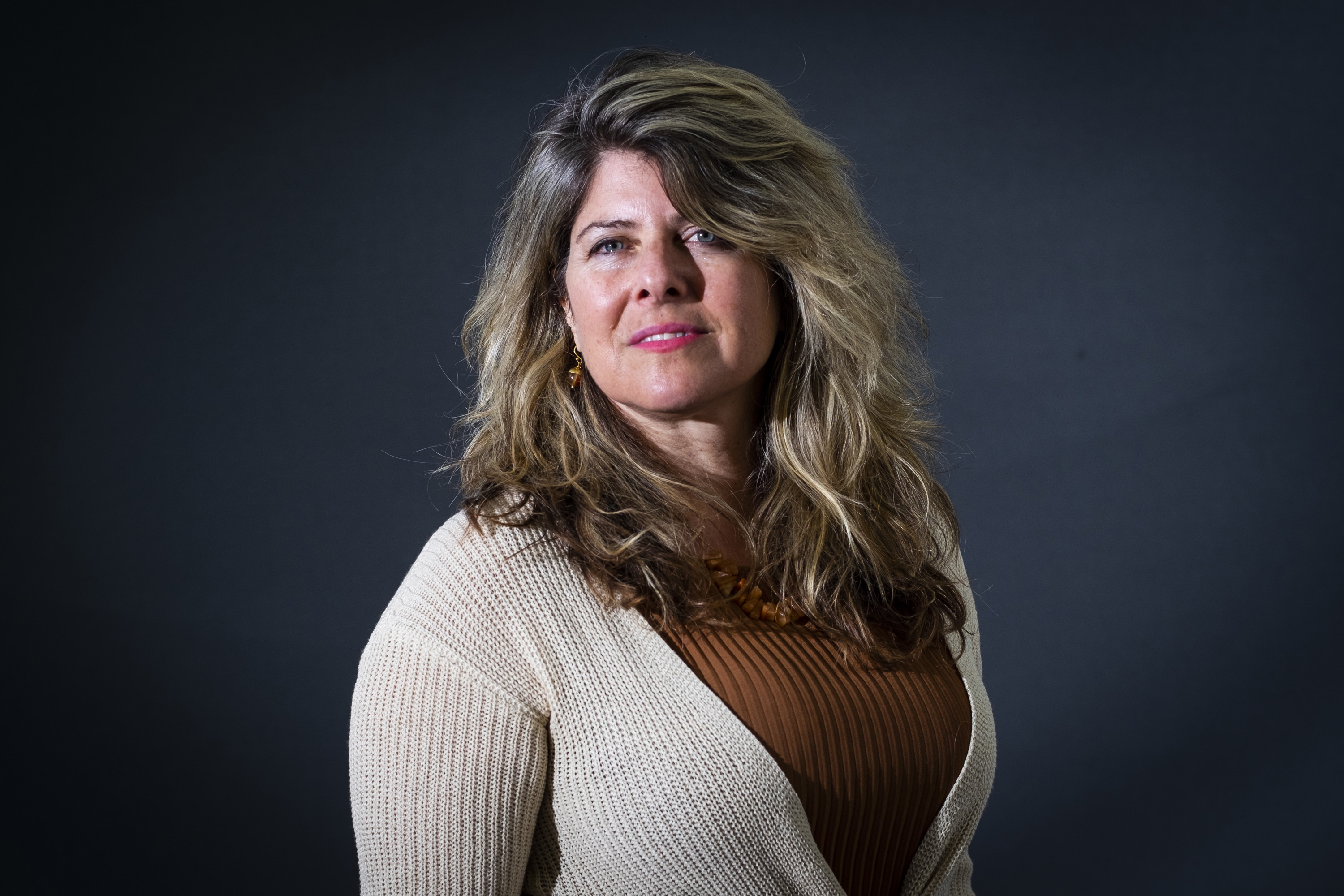 Naomi Wolf’s controversial new book about homosexuality in 19th-century Great Britain won’t be coming out in the U.S. anytime soon.

On Friday, the influential feminist author of The Beauty Myth issued a statement reading, in full, “Naomi Wolf and Houghlin Mifflin have mutually and amicably agreed to part company and HMH will not be publishing Outrages.”

The announcement is the latest development in what’s proved to be an embarrassing rollout for Wolf’s book, which has already been published in the U.K.

In May, Wolf participated in a BBC Radio interview to promote the book, in which she told host Matthew Sweet that “several dozen” men had been executed in 19th-century Britain for having gay sex. Sweet pushed back on Wolf’s claim, telling the author that she had misinterpreted the phrase “death recorded,” a legal term of art that doesn’t necessarily refer to the death penalty.

The following month, HMH announced it was postponing the book’s release. Wolf said at the time that she stood by her work, although she did acknowledge she had made some misinterpretations. “More responsiveness and more transparency are the right answers to criticism, and not the complete withdrawal of a text,” Wolf said.

Wolf’s book had come under fire for other reasons as well. In Public Seminar, scholar Emily Rutherford wrote, “I found many more inaccuracies, ranging from dates off by a couple years, to misunderstanding of the meaning of laws, to the use of ellipses to deliberately obfuscate meaning in the service of her argument.”

The Associated Press notes that Wolf is now able to shop Outrages to other publishers, although it’s unclear whether she’ll choose to do so.