Narrow Road to the Deep North to Become TV Series 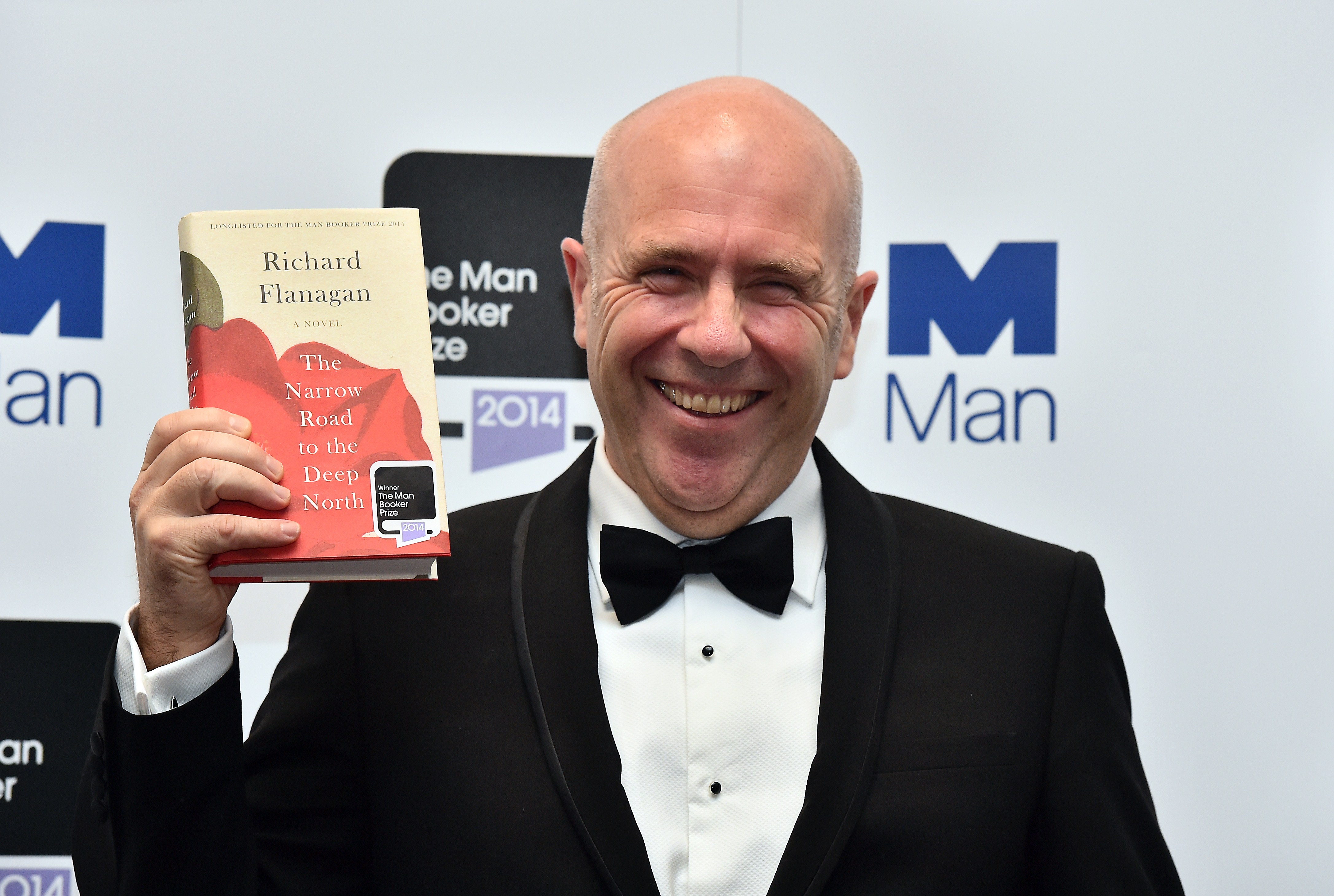 A TV show based on Australian author Richard Flanagan’s prizewinning 2013 war novel The Narrow Road to the Deep North is in the works, and Australian director Justin Kurzel, best known for the 2016 videogame adaptation Assassin’s Creed, is on board, according to Variety.

On the new show, simply titled Deep North, Kurzel will team with Australian screenwriter Shaun Grant, with whom he recently worked on a film version of Peter Carey’s Kirkus-starred 2001 novel, True History of the Kelly Gang; that movie will see release in Australia and the United Kingdom next year.

Flanagan’s novel, which won the 2014 Man Booker Prize, tells the story of Australian surgeon Dorrigo Evans, a prisoner of war in a Japanese camp during World War II, “who will be hailed as a national hero for his leadership…though he feels deeply unworthy,” per Kirkus’ 2014 review. He struggles with memories of a past love affair with his uncle’s wife as he seeks to help his fellow prisoners, who suffer horribly under brutal treatment. The Kirkus review was mixed, noting that “scenes of Australian POWs held by the Japanese have power and depth” but that “a pivotal plot development… aims at the literary heights of Anna Karenina and Madame Bovary but sounds too often like a swoon-worthy bodice ripper.”

In 2013, Kurzel directed a film adaptation of Tom Winton’s 2005 story collection, The Turning, and per Variety, he’s currently working on the upcoming Apple TV+ series Shantaram, based on two novels by Gregory David Roberts. British TV production/distribution company Fremantle is producing Deep North, but its network and casting has yet to be announced.