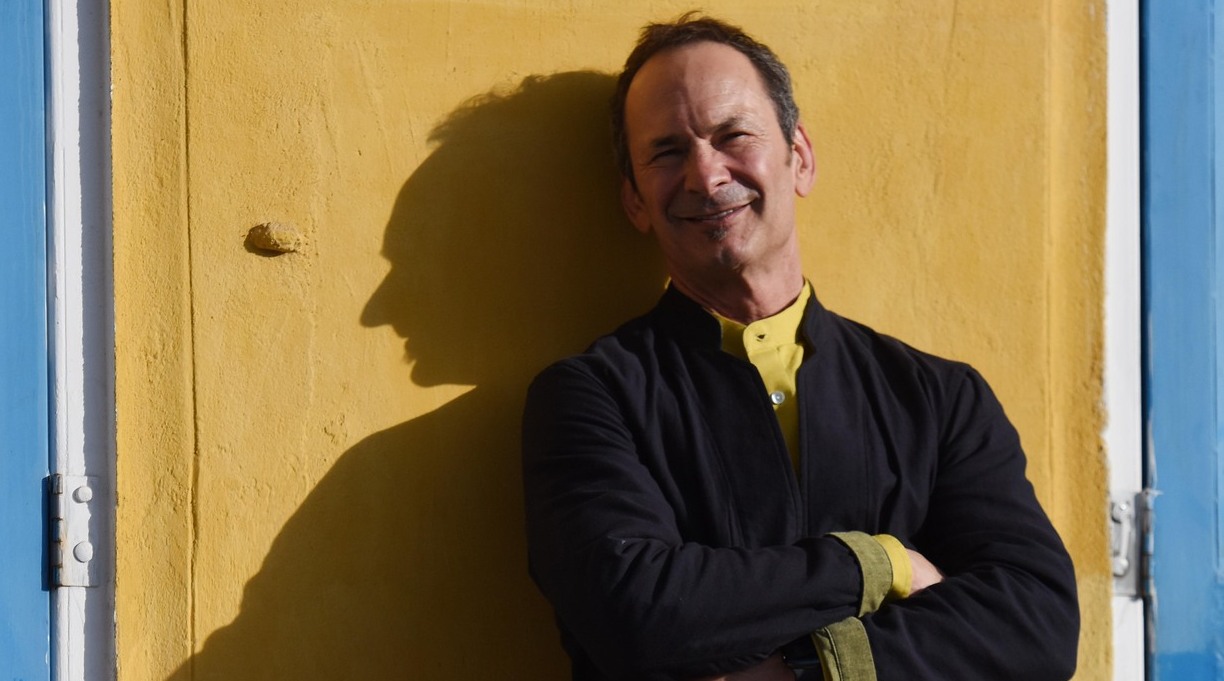 The National Book Foundation unveiled the longlist for the National Book Award for poetry, with Forrest Gander, Hoa Nguyen, and Douglas Kearney among the poets in contention for the prize.

Gander, who was longlisted for the award in 2018 for his collection Be With, was nominated for his book Twice Alive. The collection was published by New Directions; all the books on the longlist were put out by independent or university presses.

Nguyen made the longlist for A Thousand Times You Lose Your Treasure, and Kearney was nominated for Sho. Both collections were published by Wave Books, the Seattle-based indie press.

Jackie Wang’s The Sunflower Cast a Spell To Save Us From the Void (Nightboat Books), and Desiree C. Bailey’s What Noise Against the Cane (Yale University Press).

CM Burroughs made the longlist for Master Suffering (Tupelo Press), as did Andrés Cerpa for The Vault (Alice James Books) and Martín Espada for Floaters (W.W. Norton and Company).

The shortlist for the poetry award will be announced on Oct. 5, with the winner being revealed at a ceremony in New York on Nov. 17.