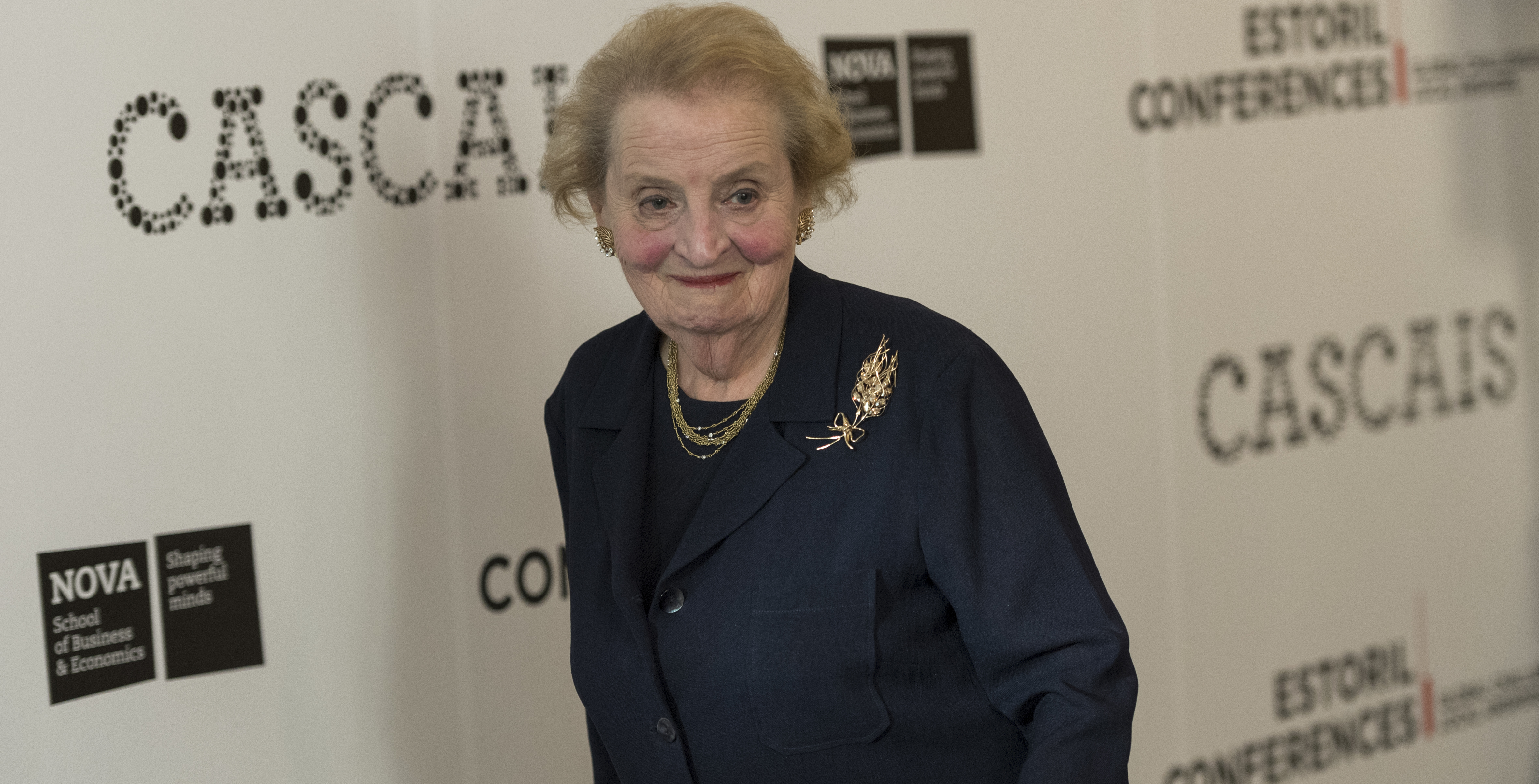 One of the few silver linings of the COVID-19 pandemic has been the opportunity to take in concerts, lectures, and other live events at home. YoYo Ma, the cast of Hamilton, Barack and Michelle Obama, and many more have been ushered right into our living rooms.

This September, we’ll be in our pajamas welcoming a whole raft of celebrity authors when the National Book Festival takes place online.

On Thursday the Library of Congress announced a lineup that includes former Secretary of State Madeleine Albright discussing her memoir Hell and Other Destinations, and novelist Ann Patchett in conversation with children’s author Kate DiCamillo for the 20th anniversary of Because of Winn-Dixie. U.S. Poet Laureate Joy Harjo will read from her latest book, An American Sunrise. Pulitzer Prize–winner Colson Whitehead will discuss The Nickel Boys; Sarah M. Broom, who won the National Book Award for her memoir, The Yellow House, is also on the bill. Other presenters include Melinda Gates, Jenna Bush Hager, Jason Reynolds, Ibram X. Kendi, Ann Druyan, Jared Diamond, and Gene Luen Yang.

The National Book Festival is the latest literary event to migrate online during the pandemic. Both the PEN World Voices Festival and the Hay Festival presented virtual events this month.

Sponsored and organized by the Library of Congress, the National Book Festival was co-founded by First Lady Laura Bush in 2001. In past years, held at the National Mall and the Walter E. Washington Convention Center, the festival drew more than 200,000 attendees to Washington, D.C.

If September 25–27 seems a long way off, get a preview by watching Harjo read the title poem of An American Sunrise on YouTube. Patchett wrote about her Johnny-come-lately discovery of the work of DiCamillo in the New York Times.

The theme of the 2020 festival is “American Ingenuity.” Let’s see if they come up with a way for us to get our books signed.