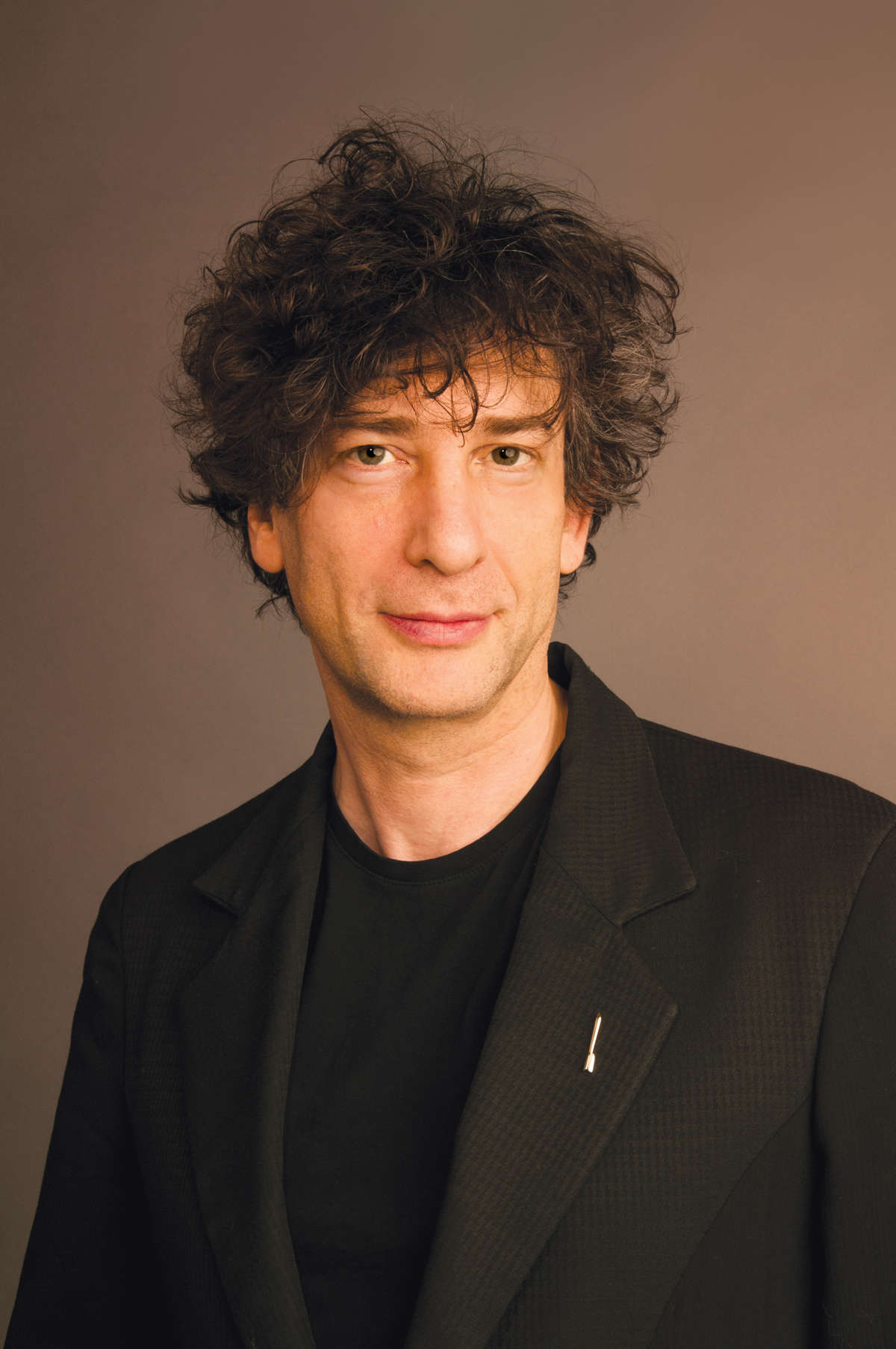 Author Neil Gaiman is celebrating the holidays with a poem sourced from Twitter users, written for the United Nations High Commissioner for Refugees, and knitted on a scarf, the Guardian reports.

Last month, Gaiman turned to his Twitter followers for help on the project, asking them to reply with an answer to the question “What reminds you of warmth?”

The final story will be knitted into a unique scarf created by @Kniterate and designed by @refugees - to stand as a symbol of our solidarity.

I believe the power of your tweets can help those who need it most.

On Tuesday, Gaiman unveiled the poem he had crafted from the replies to his tweet, titled “What You Need to Be Warm.” The first stanza reads:

A baked potato of a winter’s night to wrap your hands around or burn your mouth.

A blanket knitted by your mother’s cunning fingers. Or your grandmother’s.

A smile, a touch, trust, as you walk in from the snow

or return to it, the tips of your ears pricked pink and frozen.

The poem, which will soon be knitted into a scarf, is meant to launch the UNHCR’s Winter Emergency Appeal for Syrian refugee families.

“The biggest problem that the Syrian refugees have right now as winter is starting to hit is you don’t get that change of state,” Gaiman told The Guardian. “And that means two things: you don’t have a change of state from cold to warm, and you don’t have a state. That’s what it all coalesced around. It was much more of a freeform poem than I’d thought.”