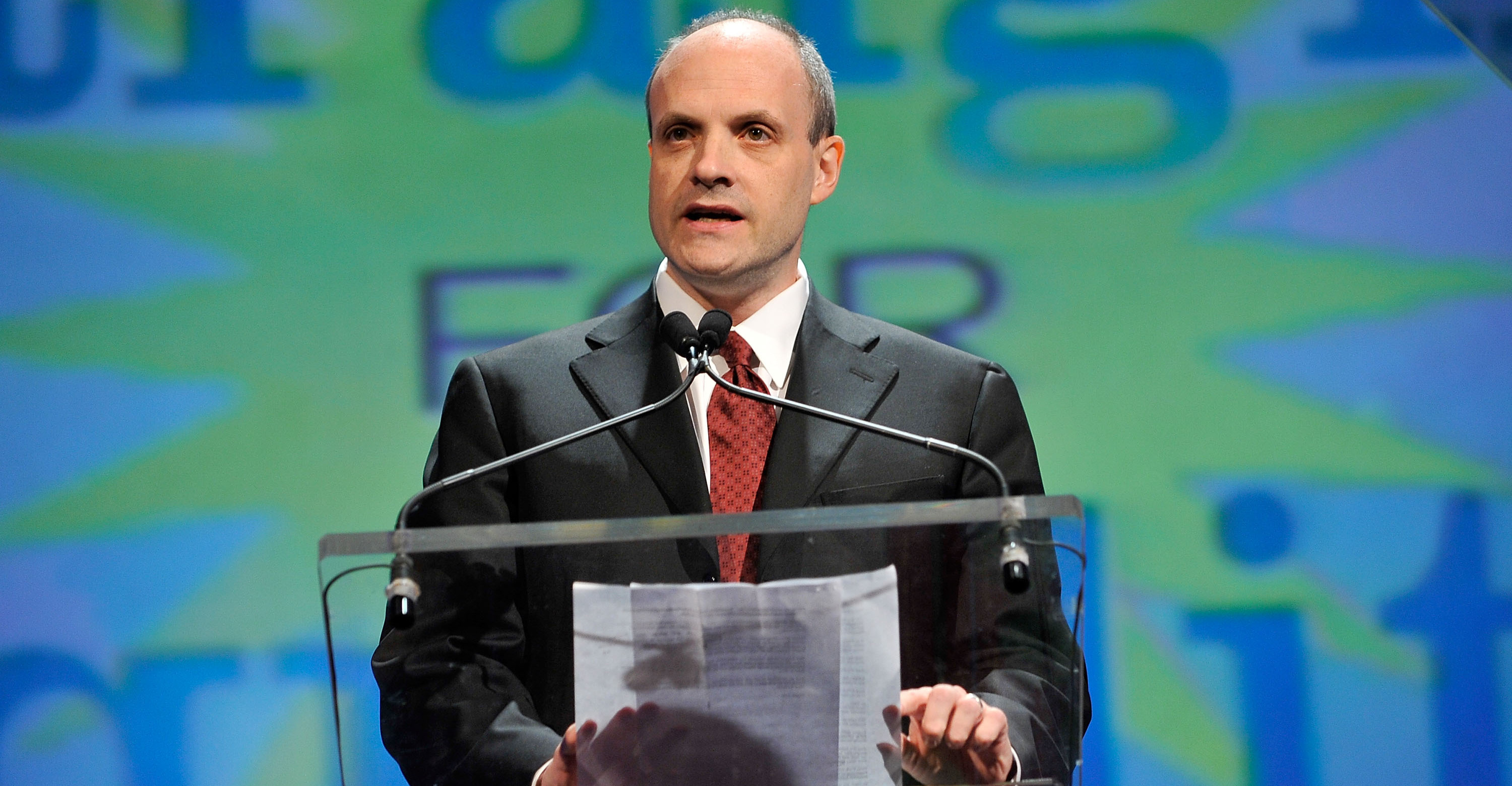 There’s a new literary award in town—and that town is New York.

Philanthropists Bradley Tusk and Howard Wolfson announced they’re establishing the Gotham Book Prize, a new award that will go to the author of a book that’s either about or set in New York City. Both fiction and nonfiction books will be eligible for the award, which will come with a $50,000 cash prize.

“New York—its character, energy and diversity—has produced many great books and authors over the years,” Wolfson and Tusk said in a news release. “As New York begins a difficult recovery from [Covid-19] we want to do our part to honor our city’s writers and support their work. Helping the city we love by supporting great books will hopefully help authors and encourage even more writers to focus on the greatest city in the world.”

The winner of the award will be selected by a jury that includes novelists Melissa Rivero (The Affairs of the Falcóns), Stephanie Danler (Sweetbitter), and Patricia Park (Re Jane), along with poet Safiya Sinclair, documentarian Ric Burns, and others.

Rivero called the prize “a wonderful way” to pay tribute to New York.

“New York has been a source of inspiration to so many writers, and the hope is that it continues to inspire great books even as we go through this challenging time in the city and our country’s history,” she said.

The winner of the first Gotham Book Prize will be named in March of 2021.