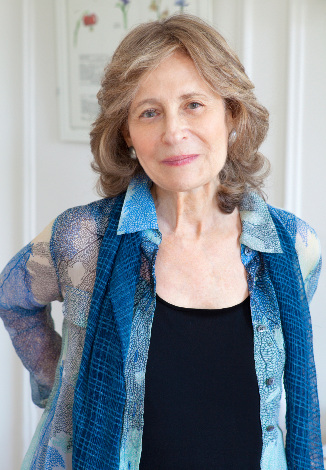 In honor of Tax Day, perhaps you’d like to read a novel about money—or maybe one about the other great unmentionable topics: sex, politics, and religion. Here’s a selection of recent possibilities:

The Nest by Cynthia d’Aprix Sweeney: “In an arresting prologue to this generous, absorbing novel, Leo Plumb leaves his cousin’s wedding early, drunk and high, with one of the waitresses and has a car accident whose exact consequences are withheld for quite some time. To make his troubles go away, Leo pillages a $2 million account known as ‘The Nest,’ left by his father for the four children to share after the youngest of them turns 40….Leo’s siblings have been counting heavily on this money to resolve their financial troubles and are horrified to learn that their mother has let Leo burn almost all of it.”

Scary Old Sex by Arlene Heyman: “Old (and middle-aged) people have sex, too: appointment sex and spontaneous sex, passionate sex and perfunctory sex, sex with young lovers and aging spouses. That’s the key takeaway from this unflinchingly candid collection. With a few notable exceptions, the women on whom the bulk of Heyman’s stories center have lived and loved. Many have raised children, lost longtime partners, and survived to love again.”

The Association of Small Bombs by Karan Mahajan: “A terrorist bombing in Delhi powers this exploration of radicalization, politics, and religion. The second novel by Mahajan turns on two families transformed by a 1996 explosion in an open-air market. The Khuranas, who are Hindu, lost two young sons in the blast, while the neighboring Ahmeds, who are Muslim, nearly lost their son, Mansoor….He survived the bombing but suffered wrist injuries that make it all but impossible for him to pursue a career as a programmer. From such frustrations, Mahajan suggests, are the seeds of terrorism sown.” Laurie Muchnick is the fiction editor.