New Franzen Novel To Be Developed for TV Series 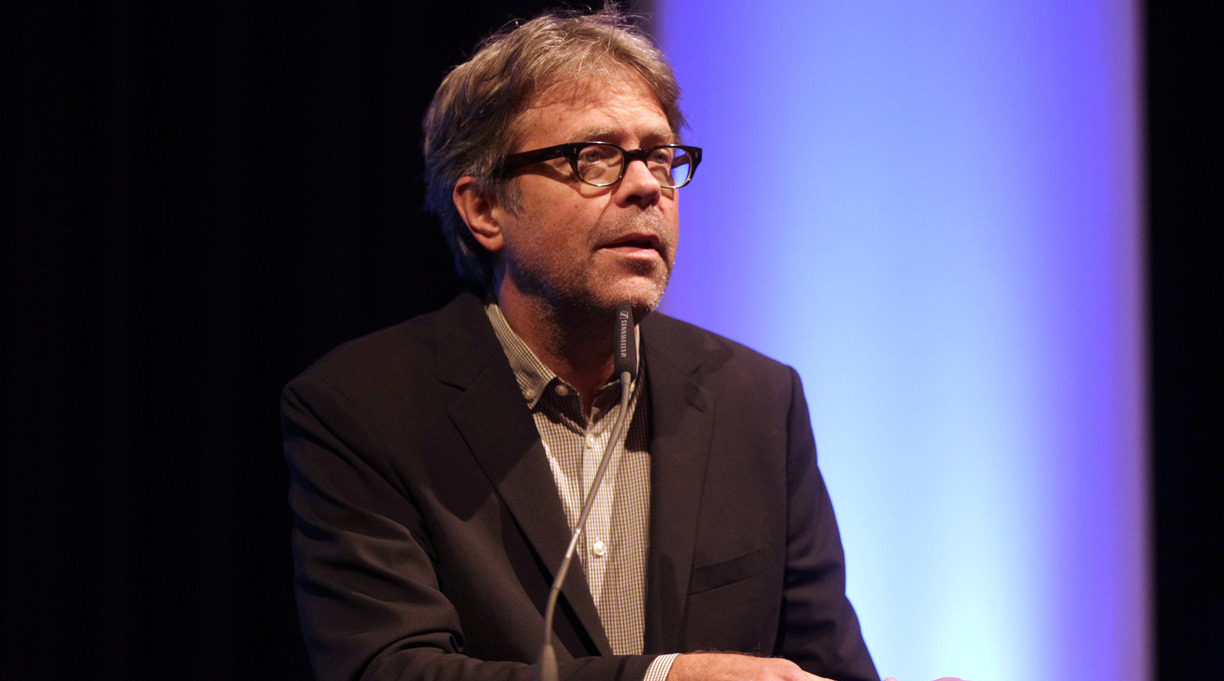 Jonathan Franzen’s latest novel has been picked up for production as a TV series.

The Hollywood Reporter reported Wednesday that the TV rights to Franzen’s Crossroads, about a troubled suburban family in the early ’70s, has been purchased by Media Res, which has plans to develop it into a scripted series shopped to “premium cable networks and streamers.”

Crossroads is Franzen’s sixth novel. Scheduled to come out Oct. 5, it has received praise from critics at the New York Times, Slate, and Kirkus, which called it “intensely absorbing…and at times unexpectedly uplifting.”

The novel is the first in a planned multigenerational trilogy called A Key to All Mythologies, and if it makes it to the screen it will end Franzen’s string of bad luck with adaptations of his work. His breakthrough 2001 novel, The Corrections, didn’t make it past the pilot stage as an HBO series developed by Noah Baumbach; plans have stalled for a series based on his 2015 novel, Purity, that was slated to star Daniel Craig.

The Hollywood Reporter described the Media Res acquisition of Crossroads as the conclusion of “a highly competitive bidding war.” The company, led by Michael Ellenberg, is best known for the series Scenes From a Marriage, and is producing an adaptation of Min Jin Lee’s 2017 novel, Pachinko, which will air on Apple TV+ next year. Ellenberg was also a co-executive producer of the HBO series The Leftovers, based on the 2011 Tom Perrotta novel.

Mark Athitakis is a journalist in Phoenix who writes about books for the Washington Post, Los Angeles Times, and elsewhere.