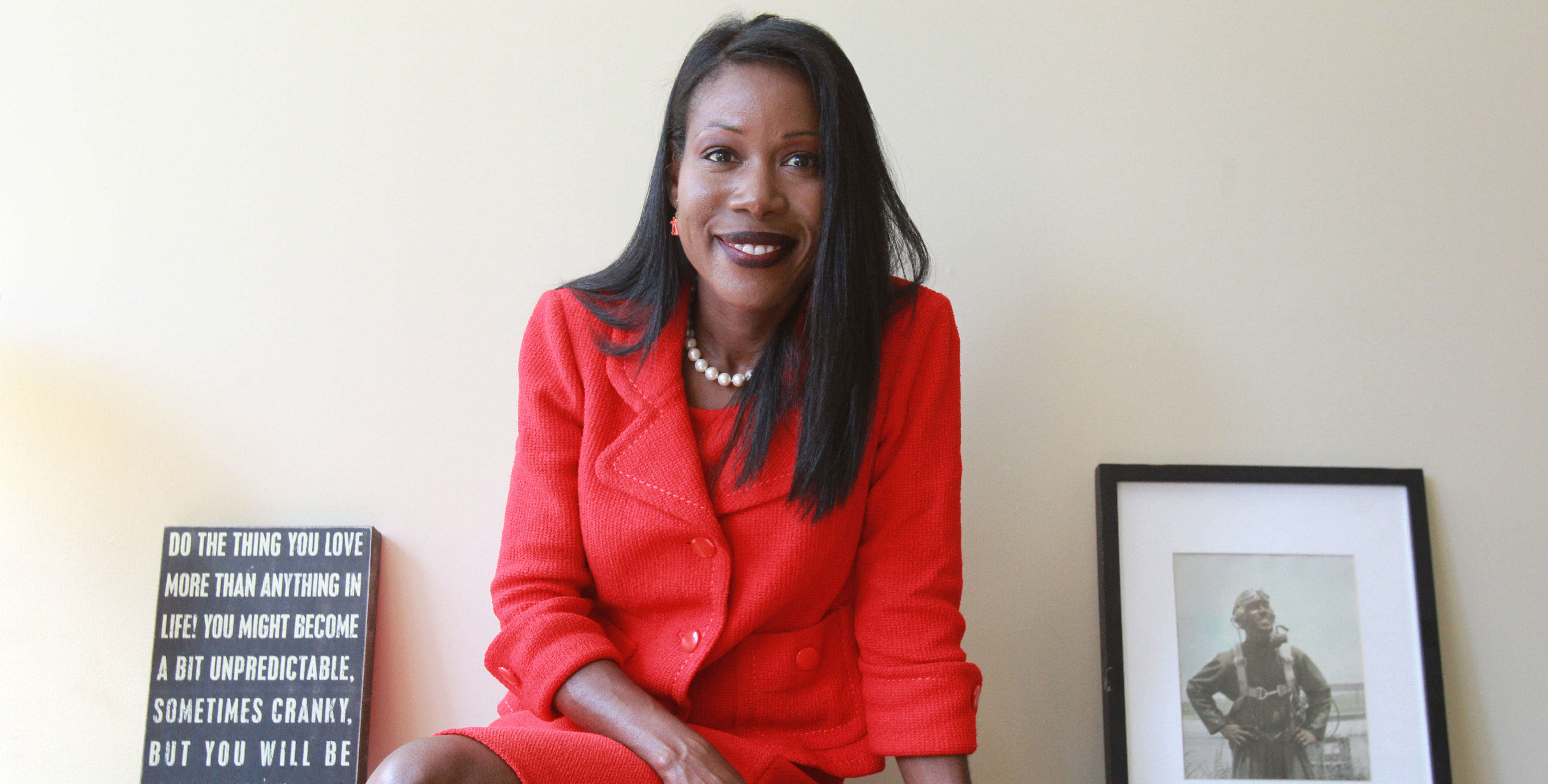 A new book from Pulitzer Prize-winning journalist Isabel Wilkerson, whose The Warmth of Other Suns: The Epic Story of America’s Great Migrationis one of the century’s best-reviewed history books, will be published this summer, the Associated Press reports.

Random House will publish Caste: The Origins of Our Discontents 10 years after Wilkerson’s first book. On a webpage for the new book, the publisher writes, “The Pulitzer Prize–winning, bestselling author of The Warmth Of Other Suns examines the unspoken caste system that has shaped America and shows how our lives today are still defined by a hierarchy of human divisions.”

The AP featured a brief excerpt from the book in which Wilkerson writes, “Caste is the bones, race is the skin. Race is what we can see, the physical traits that have been given arbitrary meaning and become shorthand for who a person is. Caste is the powerful infrastructure that holds each group in its place.”

Wilkerson’s The Warmth of Other Suns was a bestseller that garnered rapturous reviews from critics upon its release. A reviewer for Kirkus called the book “an impressive take on the Great Migration, and a truly auspicious debut,” and praised Wilkerson’s “powerful storytelling style.” The book won the National Book Critics Circle Award for Nonfiction and the Anisfield-Wolf Book Award.

Caste is scheduled for publication on Aug. 11.