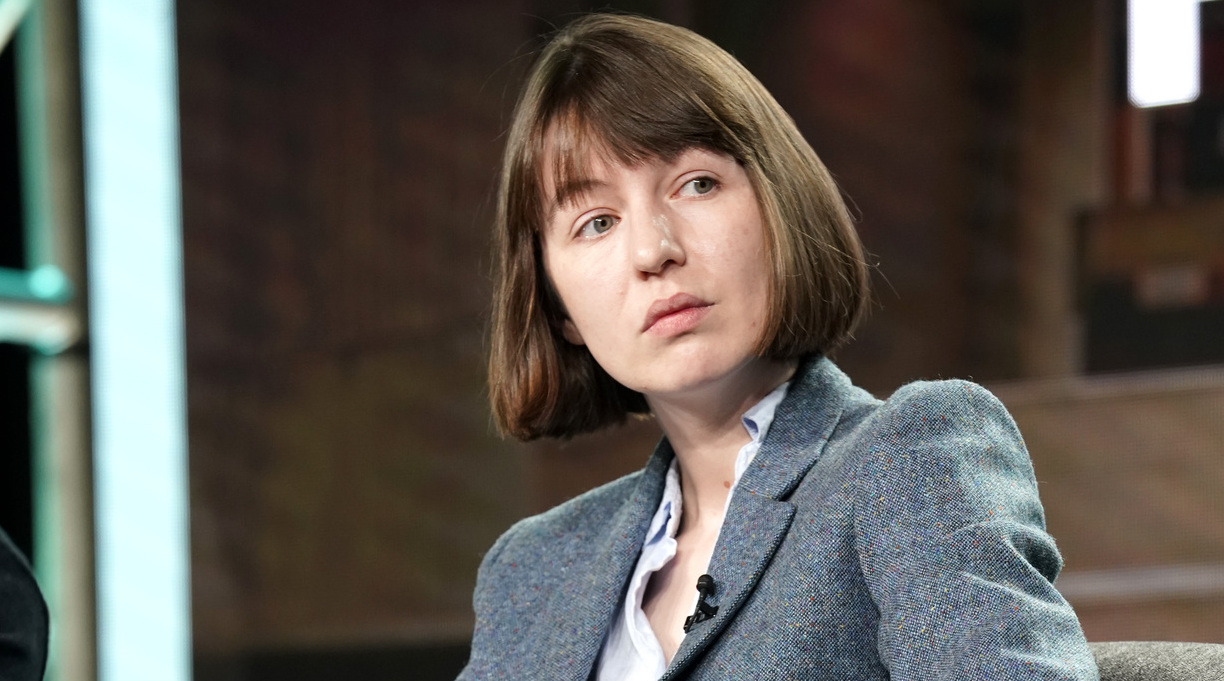 Macmillan imprint Farrar, Straus and Giroux has poached the wildly popular writer from Penguin Random House, and will publish her novel Beautiful World, Where Are You, it announced in a news release.

“Beautiful World, Where Are You is extraordinary for its compassion, humor, and lyrical delight,” Angel said. “It’s extraordinary for the vitality of its characters and for the way it pushes so many contemporary buttons with deadeye accuracy and feeling.”

Normal People, Rooney’s second novel, was published in the United States in 2019, and quickly became one of the year’s most-discussed books. A reviewer for Kirkus called the novel, which follows two school friends whose relationship changes when they both go to the same college, “absolutely enthralling.”

The novel formed the basis for the popular 2020 television series that aired on BBC Three and Hulu.

Beautiful World, Where Are You is slated for publication on Sept. 7.