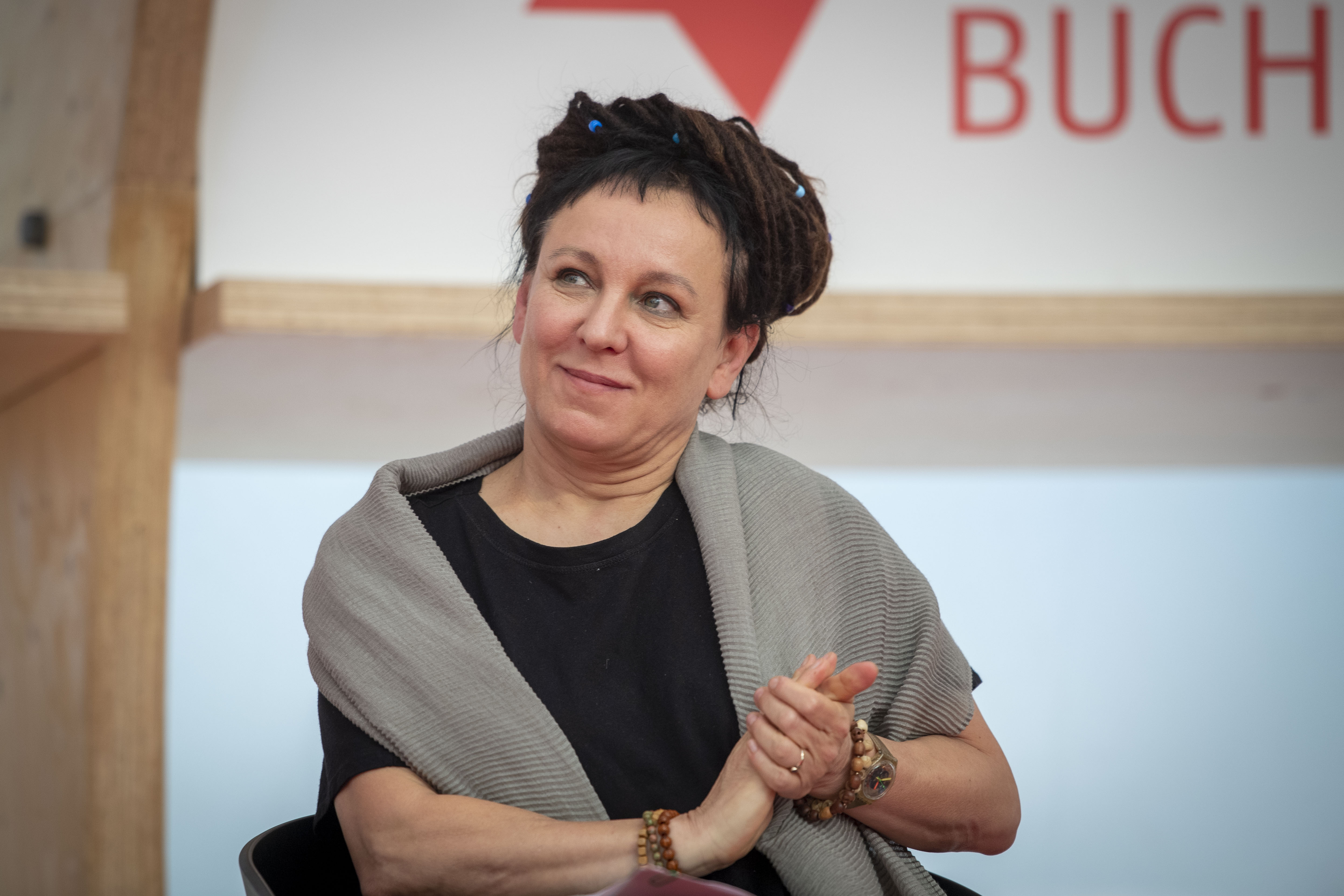 The Polish novelist announced on Monday that she’s planning to open a foundation that will give scholarships to authors and translators, the First News reports.

The foundation will be based in Wrocław, where Tokarczuk lived in the 1980s. In addition to scholarships, it will offer educational programming. Its headquarters will be in a house that was once owned by Polish poet Tymoteusz Karpowicz, which will be donated to the foundation by the city of Wrocław.

Tokarczuk made the announcement at Poland’s National Forum of Music, where she also told readers how she reacted to her Nobel win, the Polish newspaper Gazeta Wrocławska reports.

“People are nice, they greet me and smile,” she said, adding that she has no idea what she’ll say in her Nobel acceptance speech.

Tokarczuk was one of two authors to win a Nobel Prize for Literature this year, and the only one whose award was not widely derided by literary observers. (Sorry, Peter Handke.)

She’s one of Poland’s most acclaimed authors, and has lately found success in the U.S. with translated editions of her novels, including Flights, which won the 2018 Booker International Prize, and Drive Your Plow over the Bones of the Dead, which made the longlist for this year’s National Book Award for Translated Literature.