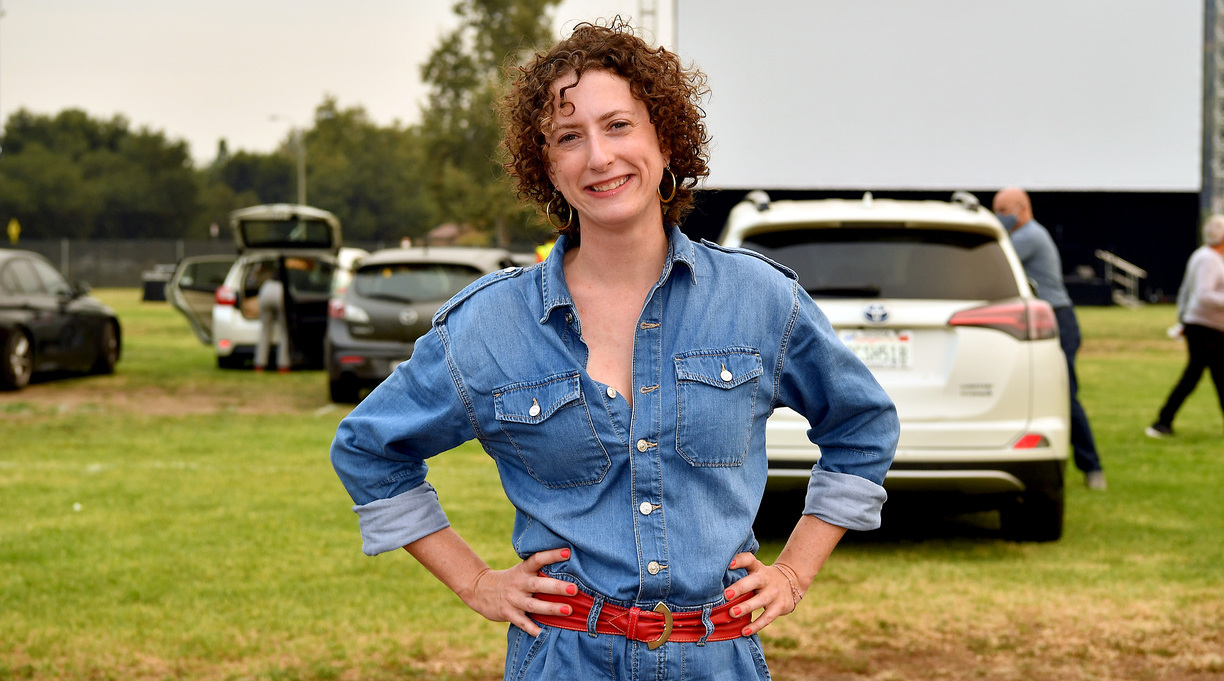 Nomadland author Jessica Bruder will tackle the future of abortion rights in her next book, the Associated Press reports.

W.W. Norton will publish Bruder’s book, based on her Atlantic article “The Future of Abortion in a Post-Roe America.” The article was published in April, a month before Politico’s bombshell report about a Supreme Court draft opinion that would overturn the landmark Roe v. Wade decision.

The court is expected to issue its decision on that case, Dobbs v. Jackson Women's Health Organization, soon, although the timeline is unclear.

“With the Supreme Court expected to release its decision on the constitutional right to an abortion, Bruder will report from the front lines of the potential crisis, where people who have predicted for years that Roe v. Wade would fall are preparing to meet that challenge in real time,” Norton said.

Bruder’s Nomadland, about recession-stricken Americans who live in their vehicles and travel in search of seasonal work, was published in 2017. In a starred review, a critic for Kirkus called the book “engaging, highly relevant immersion journalism.”

The book was adapted into a 2020 film, directed by Chloé Zhao and starring Frances McDormand. The movie won Academy Awards for best picture, best director, and best actress.

Bruder said her new book won’t be about politics.

“It will be all about immersing with people—otherwise ordinary humans slipping the bonds of state control, asserting autonomy in an authoritarian age,” she said.

The book does not yet have a title or release date.