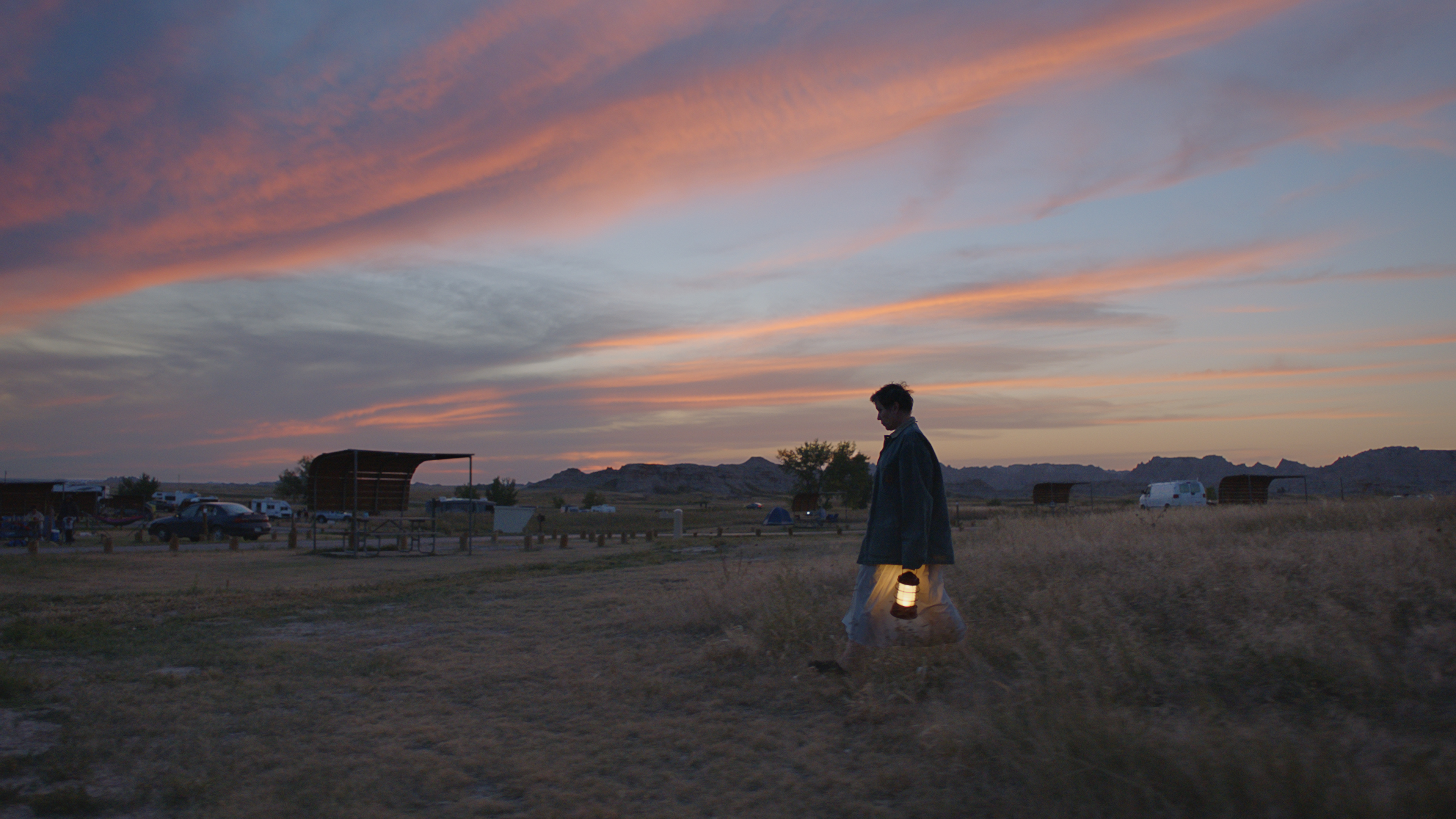 Frances McDormand in the film adaptation of ‘Nomadland.’ Photo from Searchlight Pictures

Bruder’s book, published in 2017 and based on an article she wrote for Harper’s magazine, follows “houseless” Americans who have lost their homes and live out of their cars or campers. In a starred review, a critic for Kirkus praised the book, calling it an “excellent journalistic account” and “engaging, highly relevant immersion journalism.”

In a 2017 interview with NPR, Bruder said she talked with a variety of houseless people while researching the book.

“There are people who don’t know what they’ll do when they’re old enough that they can’t drive,” she said. “Some of those people have no plan at all....So while I think it does feel like an escape and there’s a degree to which people feel really liberated in the moment by it, it’s not a long-term solution.”

Nomadland formed the basis for a 2020 movie directed by Chloé Zhao and starring Frances McDormand and David Strathairn. On Sunday, the film won the Best Motion Picture – Drama and Best Director awards at the Golden Globes.