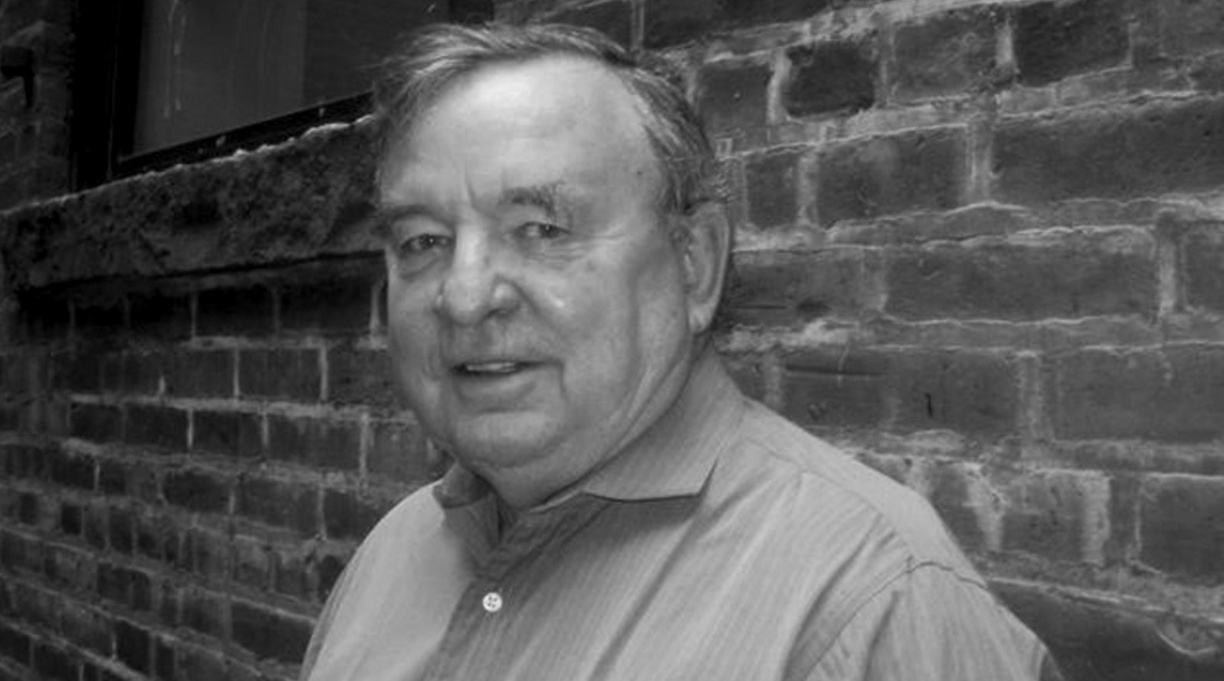 Michael M. Thomas, the writer who went from Lehman Brothers partner to author of biting financial thrillers, has died at 85, The New York Times reports. The cause of death was a bacterial infection.

Thomas, a Manhattan native, worked as a curator at the Metropolitan Museum of Art before joining the world of finance as an investment banker at Lehman Brothers, where he rose through the ranks to become head of mergers and acquisitions.

He quit his job in 1971 and worked as a consultant before making his literary debut in 1980 with Green Monday. He followed that up two years later with Someone Else’s Money.

His other novels included Hanover Place, Black Money, and Baker’s Dozen, which a reviewer for Kirkus called “a vastly entertaining—if less than credible—tale of socioeconomic crimes and punishment, leavened as usual with the author's sharp asides on contemporary commerce and tastes.”

His last novel, Fixers, was published by Melville House in 2016. The novel dealt with the 2007 financial crisis, and how those responsible for it evaded prosecution.

In an interview with Melville House in April of 2016, Thomas reflected on Donald Trump, who was then on his way to becoming the presumptive Republican nominee for president.

“I knew Donald Trump a bit when he first surfaced,” Thomas said. “That would have been in the late 1960s. He seemed a perfectly ordinary young guy from Queens. Bit by bit, he turned into the loudmouth—at least his public persona did—he is today, which is when I christened him ‘the Prince of Swine’ in my column. And kept it up for 20 years. He strikes me as a Method actor who invests himself so totally in a role that he becomes the villainous character he should merely be acting.”