Nurturing the Imagination of a Child 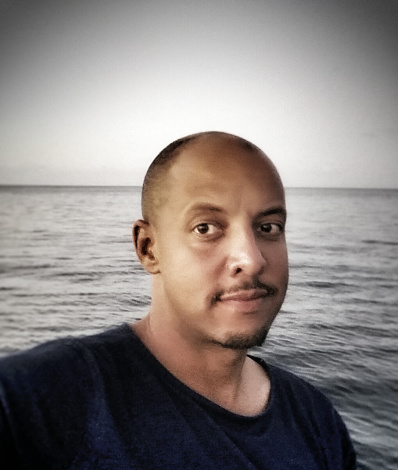 I write this at the end of a stupendously bad week in America.

It’s been a little hard to focus on children’s books.

But, as Kwame Alexander said on July 9 in an interview on National Public Radio’s “Weekend Edition Saturday,” children’s books are critical to the solution to our national illness: “I believe strongly that the mind of an adult begins in the imagination of a child.”

Quite right. Which is why the July 7 announcement of Make Me a World, a new imprint at Knopf to be headed by Coretta Scott King Award winner Chris Myers, was one of the week’s few bright spots. In a press release from Random House Children’s Books, Myers described his goal: “recognizing storytellers from all walks of life that can build for contemporary children a sense that they too have the ability in their creative hands, in their hearts, to build their own worlds.”

This, following on last winter’s announcement of Salaam Reads, a Muslim-focused imprint at Simon & Schuster Books for Young Readers to be led by Justin Chanda and Zareen Jaffery, gives me hope that our industry is turning a corner and will work consciously to create books that will allow America’s children to see one another as fellow humans and collaborators in our national enterprise. Let’s make as many as we can.