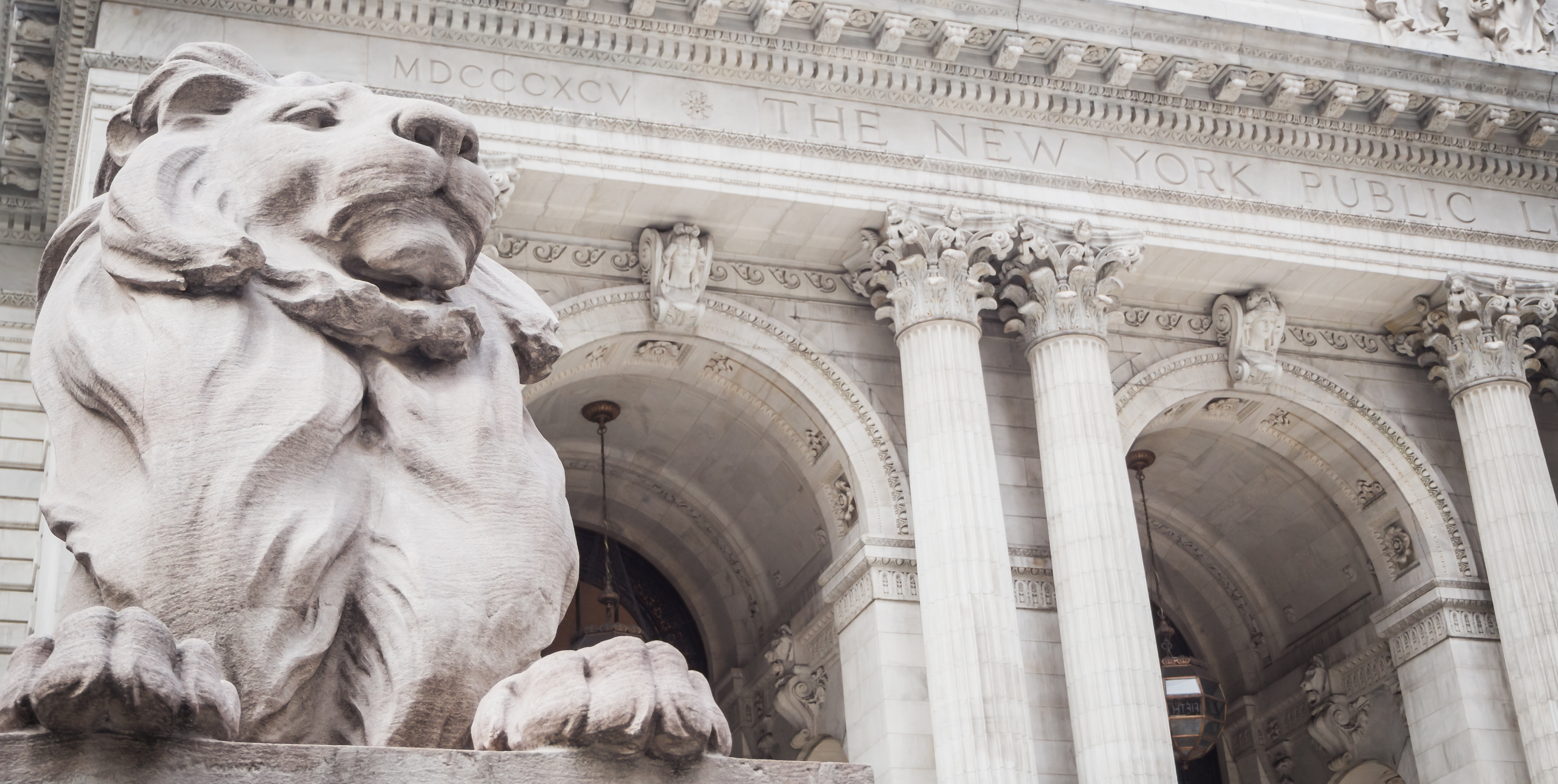 In times of crisis, libraries have long been a refuge for book lovers. But proving that coronavirus knows no boundaries, public libraries in New York City—and around the country—have announced that they are adjusting their scheduling and protocols as a precaution to keep patrons safe from the spread of COVID-19.

The New York Public Library, which spans 92 locations across the Bronx, Manhattan, and Staten Island, said this week that it would halt all public programming beginning on Friday, March 13, until the end of March—and perhaps beyond. The cancellations include all classes, programs, workshops and other events, even as the libraries themselves—for the time being, at least—remain open during their usual hours.

“Please know that this was not an easy decision for us to make,” NYPL President Tony Marx wrote in a letter to patrons. “The Library’s robust schedule of programs is an important resource for New Yorkers of all ages. However, out of an abundance of caution, we feel that this is the best way that the Library can support the City’s efforts to discourage crowds during this challenging time.”

The Brooklyn Public Library also announced the suspension of all public programming and events at its branches from Friday, March 13 to Tuesday, March 31, “in support of the City’s efforts to limit the spread of Novel Coronavirus (COVID-19).”

“It is important to note that our libraries remain open, and continue to offer access to books, public computers, wi-fi, expert staff recommendations, and a variety of resources and computers dedicated to the Census,” the BPL said, adding that cleaning protocols had also been ramped up and hand sanitizer would be provided for library staff and users.

The BPL said it was placing “all shareable toys used in children’s programs in storage for the foreseeable future” and encouraged patrons to avoid handshakes and fist bumps, use self-check machines whenever possible, and verbally state their library card numbers rather than handing over the physical cards when interacting with library staff.

Amy Reiter is writer based in Brooklyn, New York.