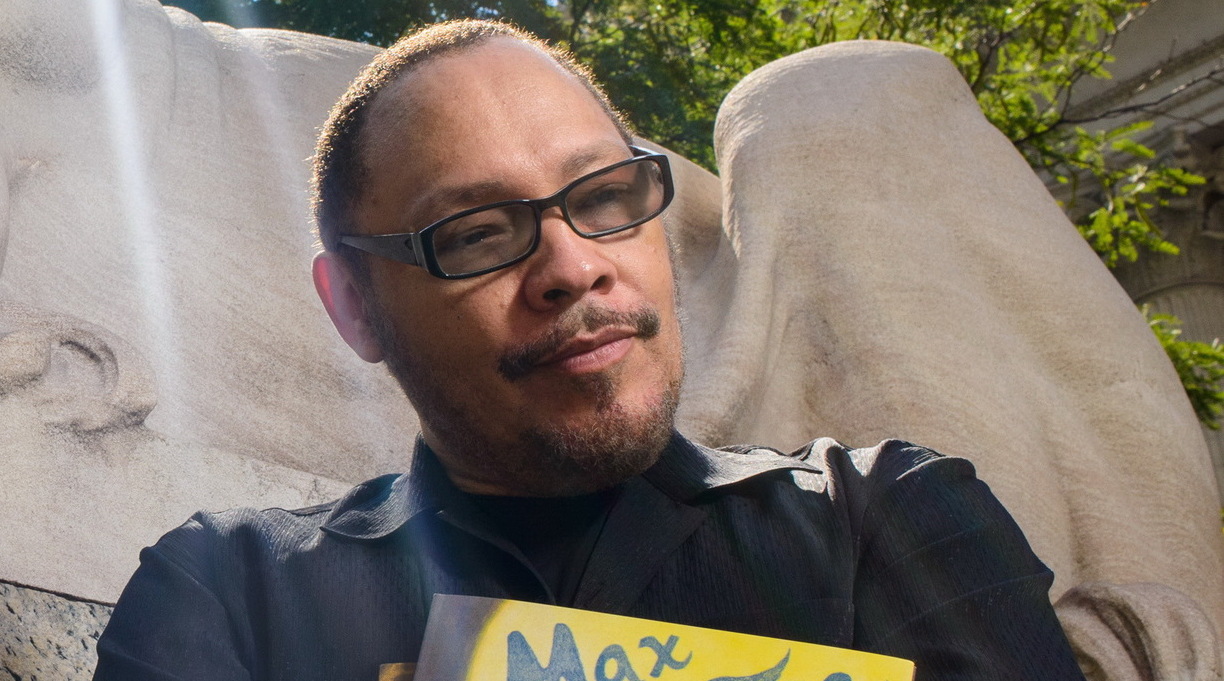 The New York Times and the New York Public Library unveiled their list of the 10 best illustrated children’s books of the year, with Carole Boston Weatherford, Floyd Cooper,  Raúl the Third, and Tom Gauld among the honored authors and illustrators.

Writer Weatherford and artist Cooper made the list for Unspeakable: The Tulsa Race Massacre, which was a finalist for the Kirkus Prize and appeared on the National Book Award longlist. Cooper, one of the most acclaimed illustrators in children’s literature, died earlier this year.

Raúl the Third’s ¡Vamos! Let’s Cross the Bridge, featuring colors by Elaine Bay, was another winner, as was Gauld’s The Little Wooden Robot and the Log Princess.

Nadine Robert’s On the Other Side of the Forest, illustrated by Gérard DuBois, made the Times list, along with Kim Hyo-eun’s I Am the Subway, translated by Deborah Smith.

The other winners were Marie Dorléans’ The Night Walk, Julie Morstad’s Time Is a Flower, Terry Fan and Eric Fan’s It Fell From the Sky, Mick Jackson and John Broadley’s While You’re Sleeping, and Brian Floca’s Keeping the City Going.