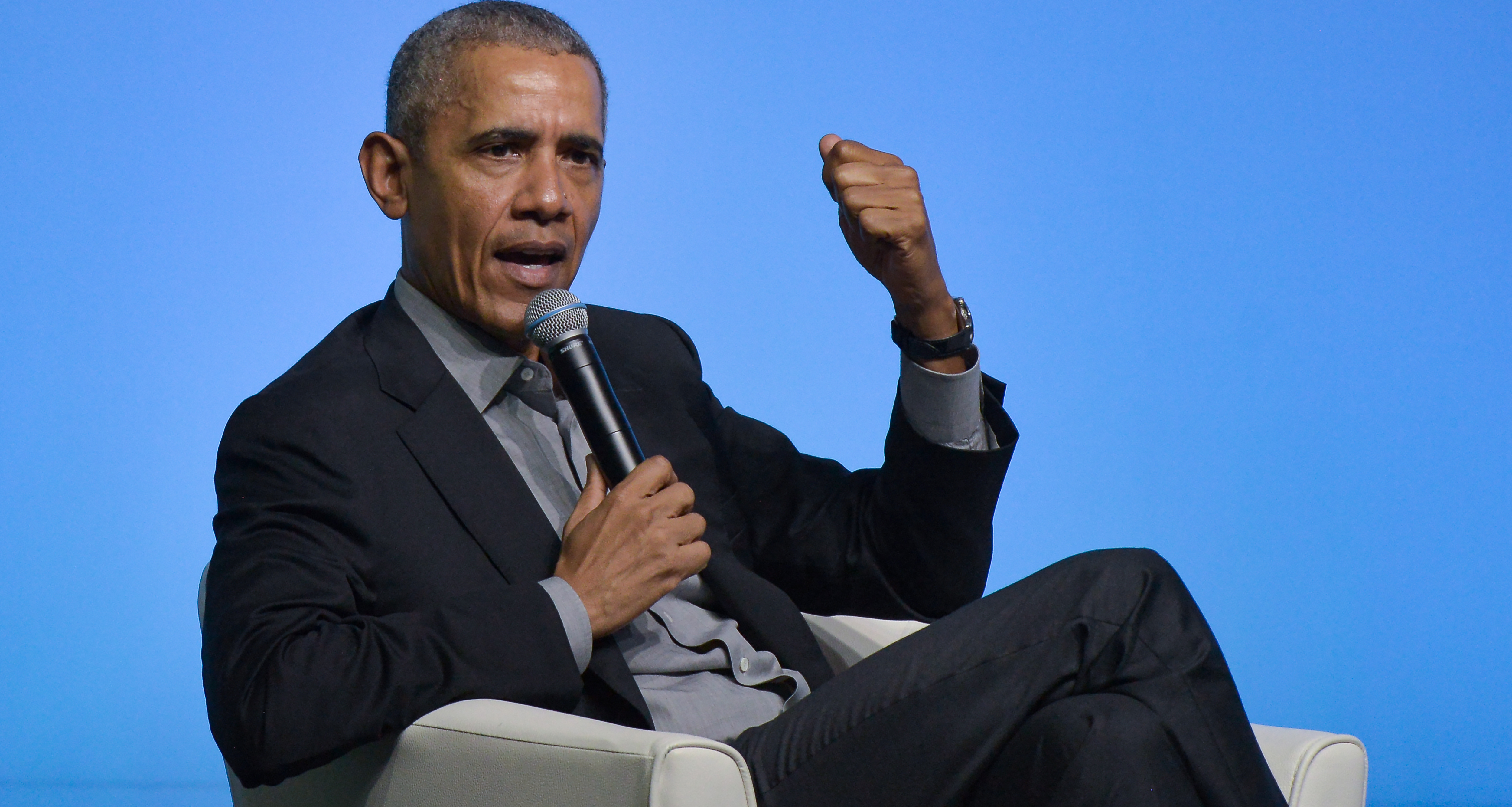 Authors Roxane Gay and Shea Serrano have used their Twitter accounts to help people who have taken an economic hit because of the COVID-19 pandemic. And on Thursday, their generosity was recognized by a well-known fan: former President Obama.

Obama praised the writers on Twitter, writing, “@rgayand @SheaSerrano are using their feeds to directly support people in need—and helping shift our ideas about how to approach giving.”

The former president linked to a New York Times story about Serrano and Gay, who both offered to help people in need pay for groceries and other essentials.

Serrano told the newspaper he was inspired to help because he couldn’t stop thinking about workers in dire economic straits because of the coronavirus. Last week, he tweeted, “fuck coronavirus. who has a bill coming up that they’re not sure they’re gonna be able to pay. send me your bill and your venmo.”

The following day, Gay tweeted, “If you are broke and need to stock up on groceries I will Venmo you $100. Like 10 people. It’s not much but I know it’s rough out there. Reply with yr Venmo.”

The authors’ gifts inspired others to also offer help. Serrano told the Times that he knows what it’s like to be in dire financial straits.

“There’s nothing I can do about this thing besides keeping my family inside the house for the next two weeks,” he said. “For those two hours we were doing it, you got to not think about the crappy part of everything for a bit and think about—there’s not going to be good coming out of it, but we can do good.