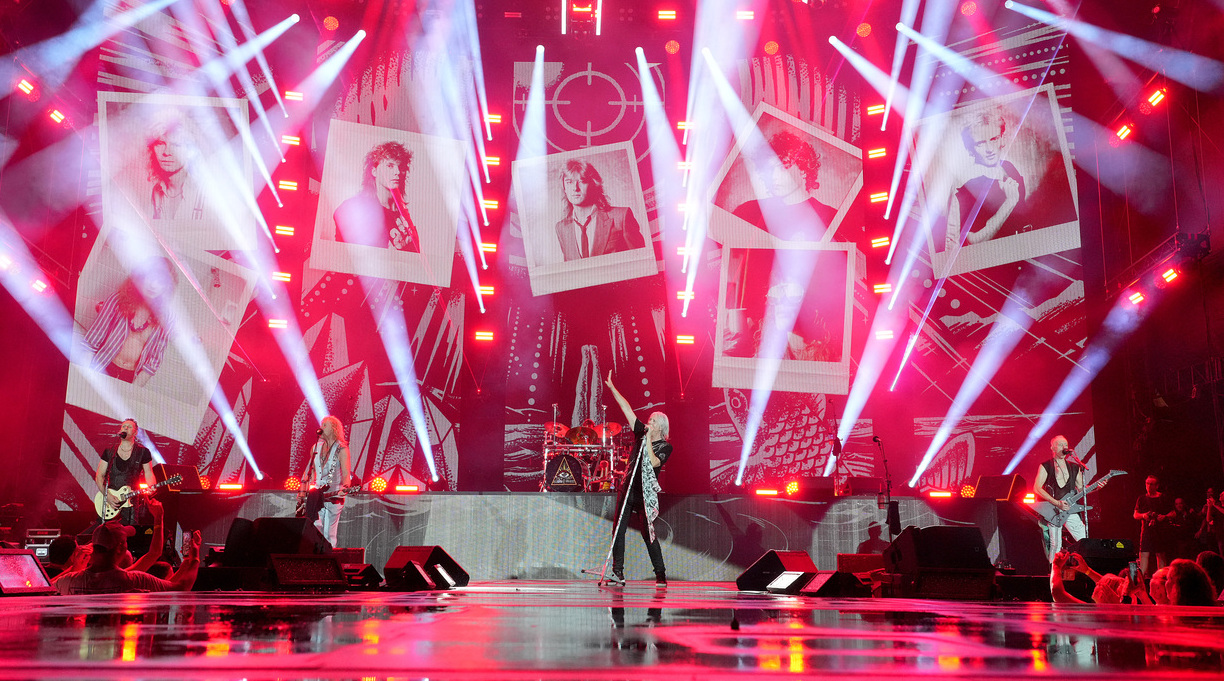 The members of rock group Def Leppard will tell the story of their band in a new oral history book, Yahoo! reports.

The arena rockers will publish Definitely: The Official Story of Def Leppard with the U.K. press Genesis Publications, which describes the book as “the most personal and comprehensive record of Def Leppard’s history to date.”

Def Leppard was founded in 1977 by Rick Savage, still the group’s bassist, and two of his friends at a secondary school in Yorkshire, England. They released their first album, On Through the Night, three years later.

They reached their heyday in the 1980s, scoring hit singles including “Photograph,” “Rock of Ages,” “Pour Some Sugar on Me,” and “Love Bites.” Their most recent album, Diamond Star Halos, was released last month.

“Def Leppard’s story is one of stratospheric highs and crashing lows, of triumph over adversity.…Part memoir, part scrapbook, Definitely: The Official Story of Def Leppard is the ultimate record of Def Leppard’s legendary career,” the publisher says.

Definitely is slated for publication on Nov. 25.