The Oscars of Children's Lit 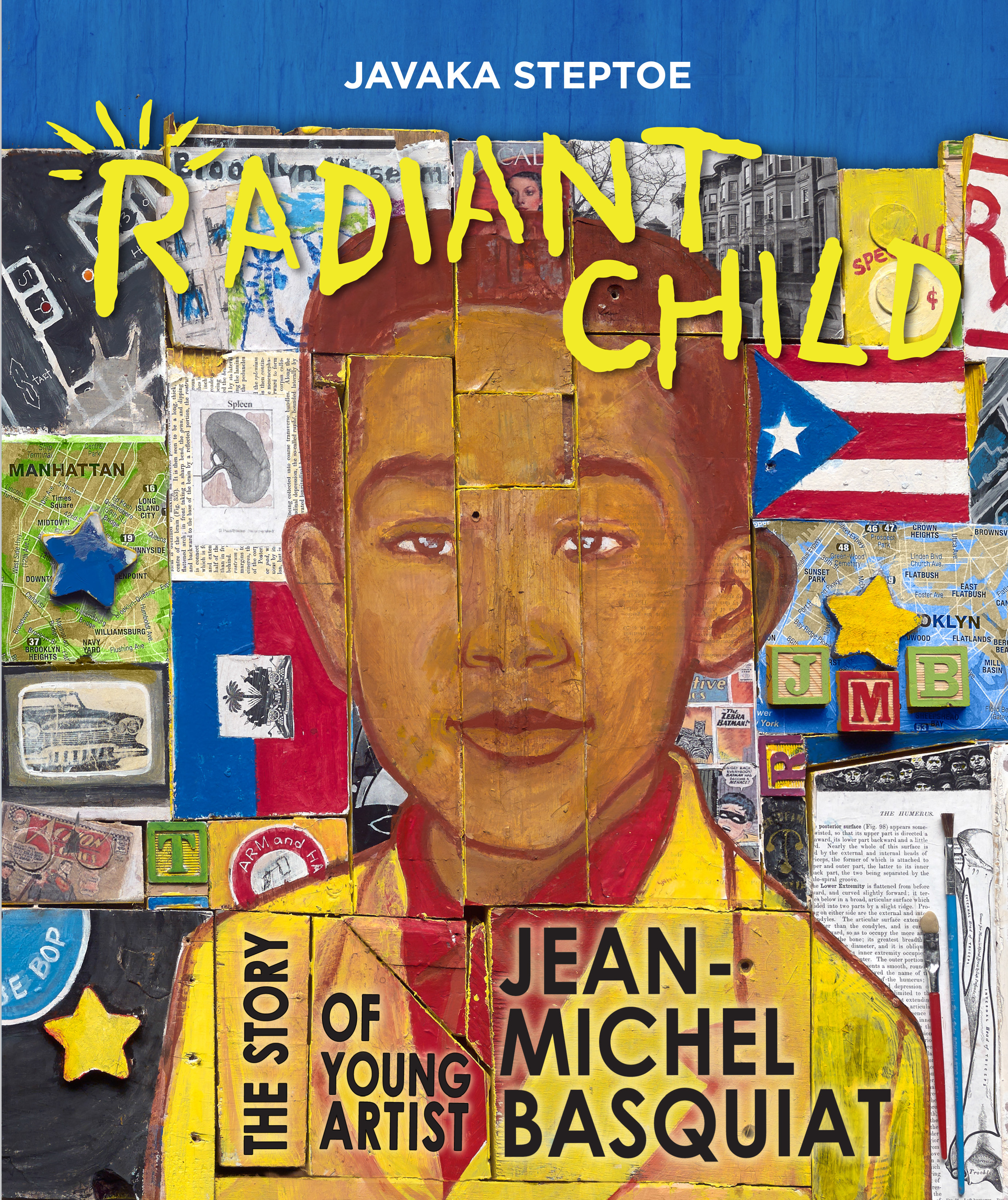 Even if you don’t regularly work with children and books, you’ve likely heard of the Caldecott, Newbery, and/or Coretta Scott King Awards. Perhaps you’ve even heard of some others. Those three children’s books awards are just a few of many awards for children’s and young adult literature that are announced during the American Library Association’s annual Youth Media Awards ceremony, which this year will take place on February 12 in Denver, Colorado. I’m here to give you a heads-up about it. I’m even here to suggest you watch the ceremony’s live webcast. If you love books, I can almost guarantee you’ll have a good time taking it all in.

The ceremony is usually about an hour long. Anyone can watch it live online. Here is the link to this year’s live webcast. Here is a list of the awards you’ll hear announced. It looks like a lot, I know. I suppose it is, but the hour goes by quickly. There’s a lot of excitement in the room where the awards take place, and you can very nearly feel the energy (from all those excited librarians and educators) practically coming right through your computer monitor. (Last year was my first year for experiencing the awards announcements in the space where it happens. I even wrote about it here, because it was a special weekend for both our country and the awards. If I never get to see another awards announcement live, at least I got to experience that highly memorable one.)

I suppose people get the most worked up over the last two awards announced during that hour, the Caldecott and Newbery Awards. They are last, because they are the oldest awards (if I’m doing my math correctly)—and perhaps that is also why they are the most recognizable to the general public. The first Newbery award was given in 1922; soon, we’ll celebrate a hundred years of the award, given to authors for “the most distinguished contribution to American literature for children.” The Caldecott Award, given to illustrators for “the most distinguished American picture book for children,” is 80 years old this year. (Pictured at the opening of this post is the book that won in 2017.)

But there are also awards for young adult literature (such as, the Printz Award); for African American authors and illustrators who create books that “demonstrate an appreciation of African American culture and universal human values” (the Coretta Scott King Awards); for Latino/Latina writers and illustrators whose books celebrate the Latino cultural experience (the Pura Belpré Awards); for books originally published in a foreign language in another country (the Batchelder Award); for informational books (the Sibert Award); for beginning readers (the Geisel Award); and many more.

And if you’ve been consistently—or even just mostly consistently—been reading books with the children in your life all throughout the year, you may recognize some of the titles that will win awards that day. And you may appreciate the energy and excitement in the room. It is an especially exciting day for those of us who work with children’s literature in any way, given that children’s books aren’t celebrated any other day of the year with quite this much gusto. (I’m planning on letting my own daughters skip a bit of school to watch the live webcast with me at home.)

There are blogs that, throughout the previous Fall, keep up with and discuss books eligible for the award — and the books, more specifically, getting the most awards buzz. If you want to peruse those before the live webcast, you can read about Newbery contenders at Heavy Medal; Caldecott contenders at Calling Caldecott; Geisel contenders at Guessing Geisel; and Printz contenders at Someday My Printz Will Come (which wins for best title). At the tail end of last year, Matthew Winner was one librarian who ran a mock Corettta Scott King Awards vote with his students (and here is the official blog of the CSK awards). And the blog of the Association for Library Service to Children, the division of ALA that administers the awards, has a list of results from mock votes all across the country—for multiple awards.

Most of these blogs are discussing books, to be clear; they may even conduct mock votes with their blog readers. They’re not necessarily predicting what will win. (Some bloggers do predictions. I do not. None of us has a crystal ball after all—though, sure, predictions can be fun to read.)

The big day is nigh. I hope you’ll consider watching. It’ll be a thrilling day for children’s books.