Some excellent self-published books about China 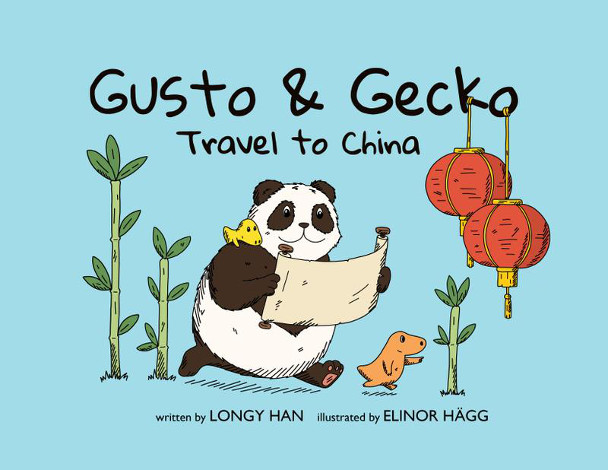 Several recent works of fiction reviewed by Kirkus Indie look at China in different eras and from different perspectives—providing windows into a culture that may be unfamiliar to many Westerners. Here are a few of the best we’ve seen this year:

The stories in Ho Lin’s ambitious, sometimes-experimental collection China Girl touch on various aspects of modern China, including politics in the story “National Holiday,” which features a Communist Party official acting as a “minder” to a visiting journalist, and larger cultural issues, as in the title work, about a model/exotic dancer in Beijing who yearns for more in life. Kirkus’ reviewer writes that “these tales all feel very much of a piece, with shared themes of isolation, identity crises, and interconnectedness.”

A Call to China by Jeffrey Meyer addresses religion in a story about the daughters of an American missionary stationed in China in the early 20thcentury. One, Victoria, is abducted as a child by members of a local religious sect; the other, Livia, eventually moves to the United States, converts to Catholicism, and returns as an adult to the Asian country to investigate her sister’s fate. It’s an “engrossing fictional exploration of family, culture, and what it means to belong in both China and America,” says Kirkus’ reviewer.

Kirkus awarded a star to Longy Han’s picture book for children, Gusto & Gecko Travel to China, which features illustrations by Elinor Hägg. In it, two tiny dinosaurs use a fanciful machine called a “Rombom” to make the titular journey. There, the animals of the Chinese zodiac face challenges from others for their places on the calendar. Gusto and Gecko urge a giant panda to compete in a culturally informative tale that, according to Kirkus’ reviewer, “encourages cooperation in a way that’s fun but never preachy.” David Rapp is the senior Indie editor.