Pamela Anderson Will Release a Memoir in 2023 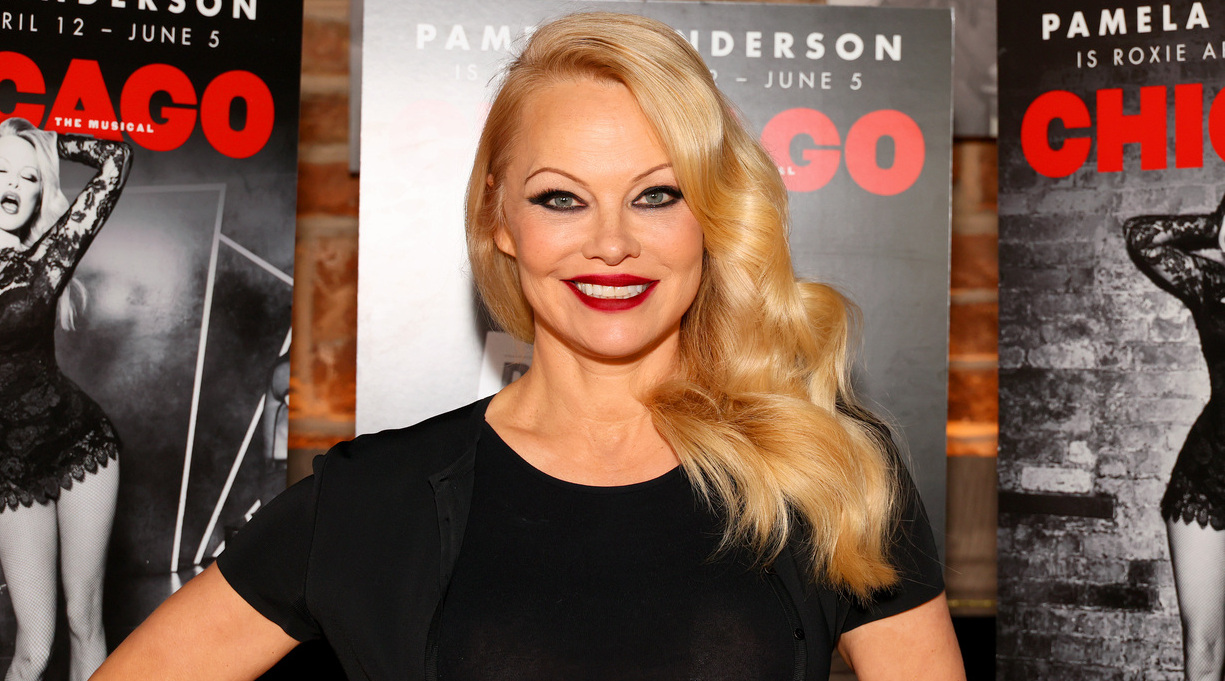 Actor Pamela Anderson will tell the story of her life in a new memoir, People magazine reports.

Dey Street Books will publish Love, Pamela, next year. The press describes the book as “a heartrending, intimate memoir from the iconic pinup and Playboy’s last great Playmate.”

Anderson was one of America’s most recognizable stars in the 1990s. She first rose to fame after being selected as a Playmate of the Month by the adult magazine Playboy in 1990; the following year, she landed a recurring role on the popular sitcom Home Improvement.

She became a huge celebrity after her role on the series Baywatch and went on to act in the series V.I.P. and Stacked, in which she played an independent bookstore employee. She’s the author of previous books, including the novels Star and Star Struck.

Anderson told People her memoir will be “a celebration of imperfections.”

“These are all my feelings about my life—no ‘Woe is me,’ though some times were tough,” she said. “I made it through, and had to find love in grace and dignity mixed with humor, acceptance, and forgiveness.…The book is a raw, unpolished attempt—a very personal true account of my life, from my first memory to my last.”