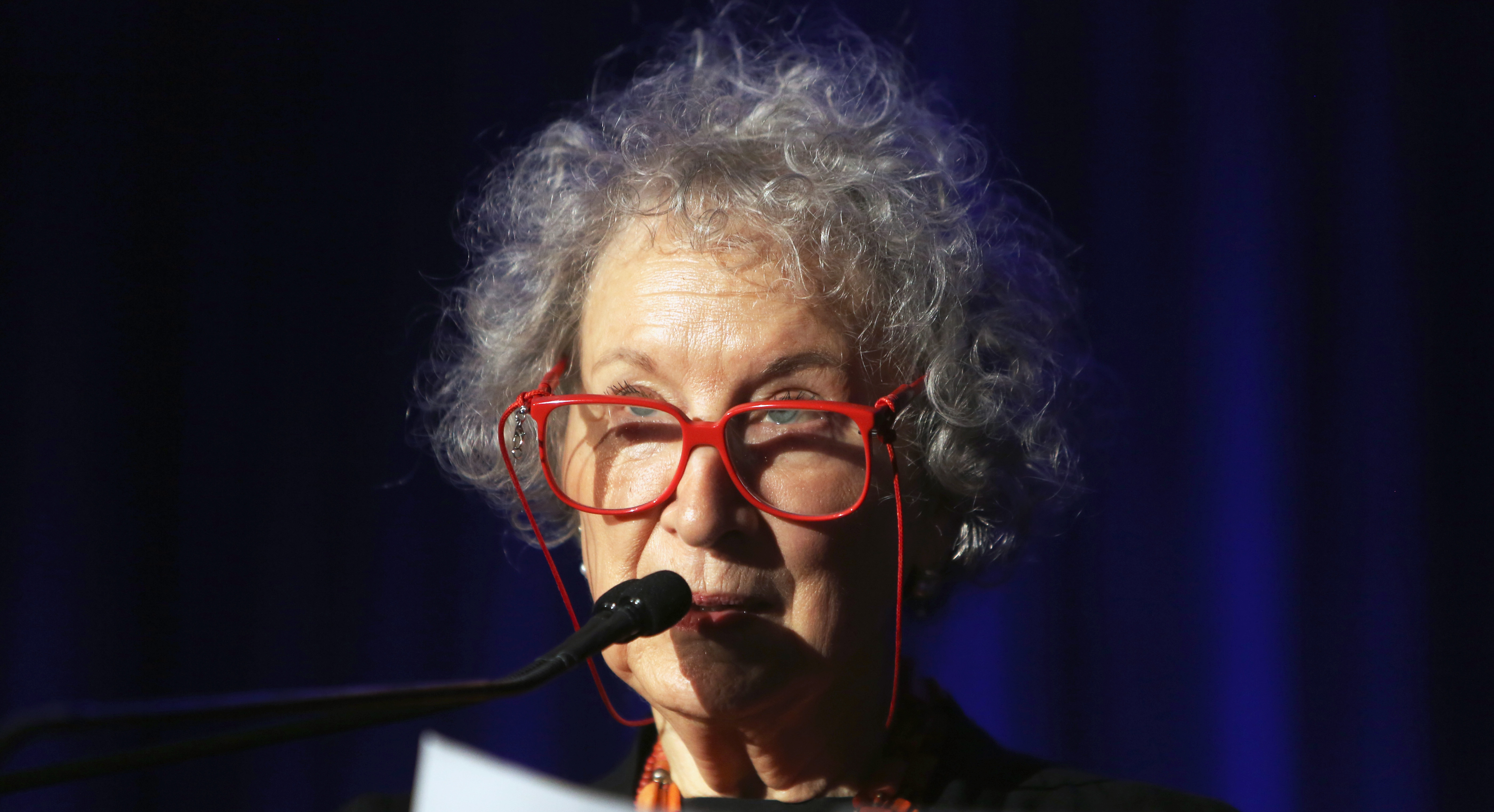 PEN America has canceled their 2020 World Voices Festival—which was set to feature authors such as Margaret Atwood, Roxane Gay, and Zadie Smith—over concerns about the COVID-19 pandemic.

In an email to members of the literary organization, PEN CEO Suzanne Nossel and senior director of literary programs Chip Rolley wrote, “We were hoping that this awful public health crisis might ebb by May, and that we could emerge with the exciting events we had curated for audiences in New York and Los Angeles. It’s now plain such plans are neither realistic nor safe for our participants and our audiences.”

The cancellation of the festival makes PEN America the latest literary institution affected by the pandemic. A growing list of independent bookstores, including Powell’s in Portland, Oregon, and the Strand in New York, have temporarily shuttered, as have several libraries, including ones in New York, Los Angeles, and Boston. Last week, the National Book Critics Circle presented their annual awards on social media, and not, as planned, at a ceremony in New York.

“The World Voices Festival was founded in the wake of 9/11 to provide a beacon for writers and audiences from around the world and to build bridges across borders as an antidote to cultural isolationism,” Nossel and Rolley wrote. “As a new and unexpected isolation is thrust upon us, we regret deeply that we won’t be able to shine that light or foster those vital in-person connections.”

The festival, which was scheduled for early May, was meant to celebrate “truth-telling on a wide range of topics and in myriad forms.” Scheduled guests included Jia Tolentino, Jenny Slate, and Danez Smith.