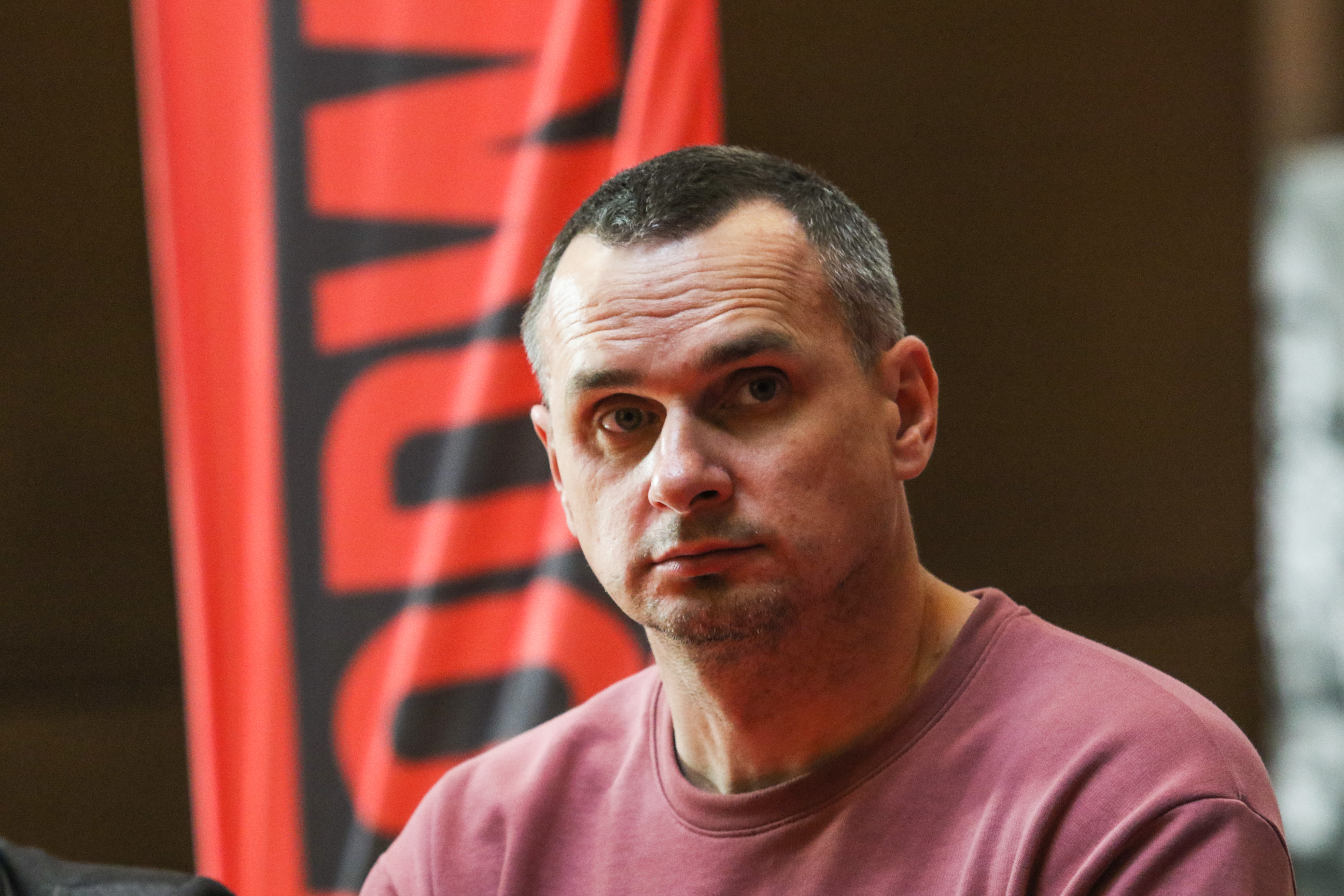 Sentsov, the 2017 recipient of the PEN/Barbey Freedom to Write Award, attended the event, which also celebrated new books of PEN members. Sentsov was the focus of a global campaign after being sentenced to a 20-year term at a Russian penal colony; he was released after serving more than five years. “His steadiness and stamina verge on the superhuman,” said PEN America’s president, Jennifer Egan, in her remarks.

While protesting Crimean annexation in 2014, Sentsov was abducted and went missing. Days later he was found in Russian custody and brought to prison on fictional charges of terrorism.

“If we’re supposed to become the nails in the coffin of a tyrant, I’d like to to become one of those nails,” said Sentsov in a video about his imprisonment. “Just know, this particular one will not bend.”

Egan also commented on the perennial challenges and rewards of writing and publishing books: “I take refuge in [this] collective...Over 500 PEN America members were published or produced in 2019.” The author gave “kudos to all of you” who accomplished the “unbelievably hard” task of finishing a book.

Sentsov brought surprising levity to his remarks via a translator: “I was told that everyone who gets the PEN award that I received—in 18 months those people usually are released from prison.” Eventually, Sentsov joked, “they had to get rid of me as they would get rid of a hot potato.”

Johanna Zwirner is the editorial assistant.