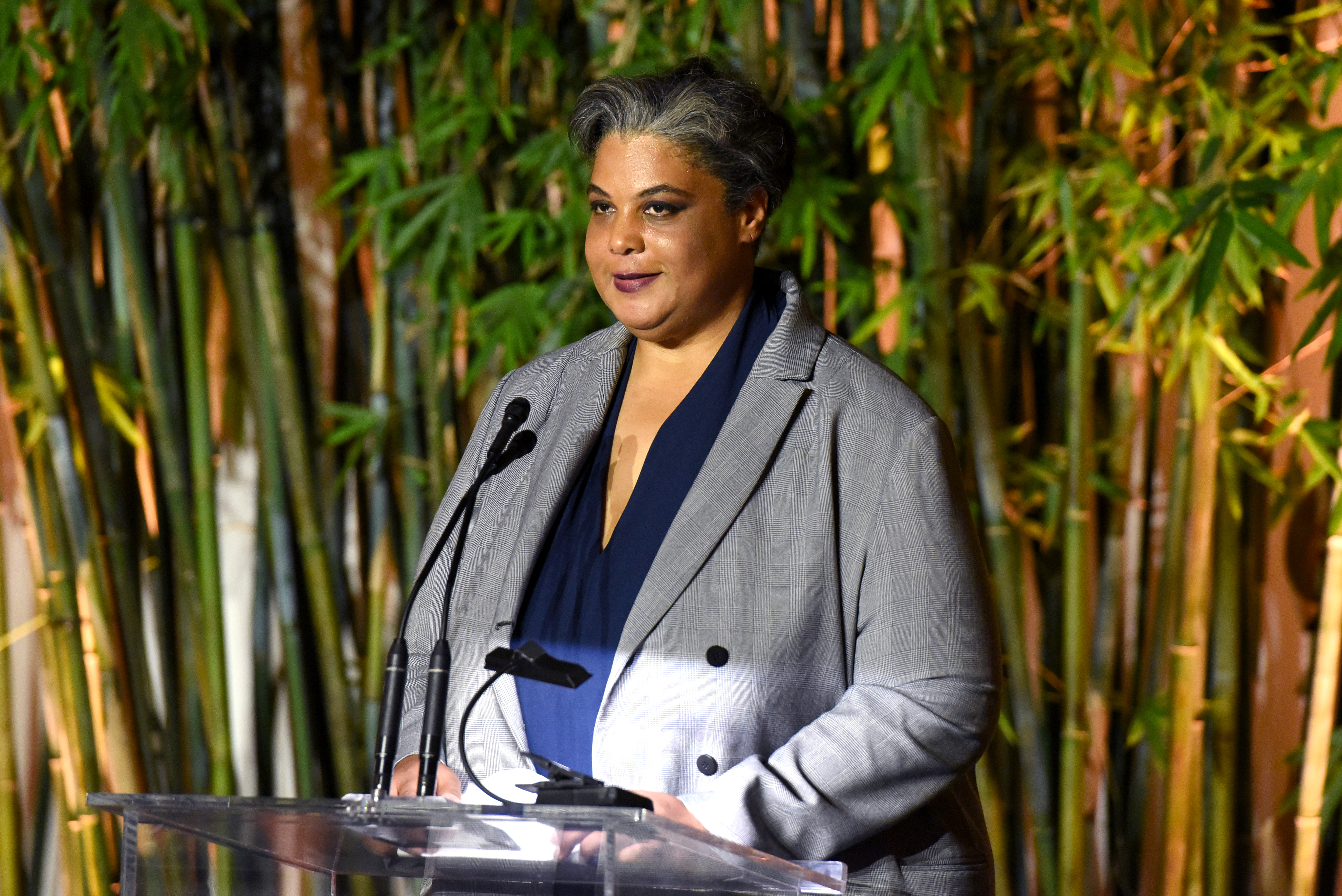 PEN America unveiled the lineup and theme for its 2020 World Voices Festival, with Roxane Gay, Margaret Atwood, Zadie Smith, and Jia Tolentino among the featured participants.

The theme of this year’s festival will be “These Truths,” a pointed reference to the second sentence of the Declaration of Independence.

“The crisis in truth in the American political sphere and a hallowed phrase from the U.S. Declaration of Independence were the jumping-off points for a festival that ultimately celebrates truth-telling on a wide range of topics and in myriad forms,” PEN said in a news release. “We urgently need to hear the deeper truths afforded by literary fiction and by poetry, for literature to engage with contested histories and memory, and for journalists, historians and other non-fiction writers to present the world as it really is, to contest the fabrications served to us on an almost daily basis.”

Perhaps the most high-profile event at the festival will be a conversation with Gay, Atwood and Tolentino, which will be moderated by Good and Mad author Rebecca Traister. The authors will discuss “feminism, literary activism, social media mania, and the future of women’s liberation in a world where misogyny is resurging.”

Smith is featured in a musical performance that will see her sing alongside Educated author Tara Westover, with Suleika Jaouad playing bass and Late Show With Stephen Colbert bandleader Jon Batiste on piano.

Other events scheduled for the festival include a conversation with comedian and Little Weirds author Jenny Slate and a performance by poets Danez Smith and Jamila Woods.

The PEN World Voices Festival will take place in New York City from May 4 to May 9.