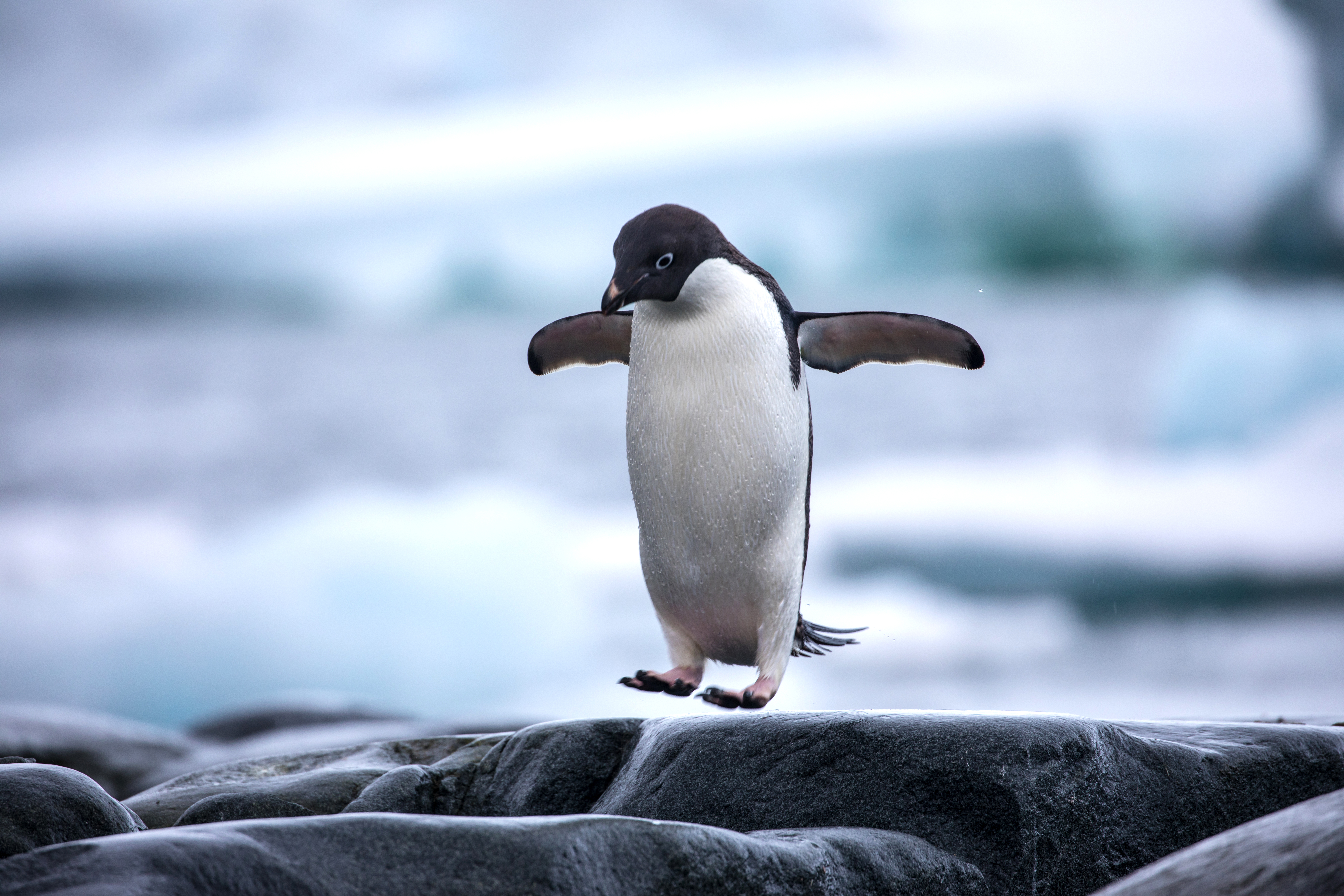 Penguin Random House has found the perfect intern. She always dresses nicely, doesn’t complain about how cold the office is, and is cool being paid in krill.

The megapublisher tweeted a video introducing the new intern: an actual penguin. The bird was on loan from the Maryland Zoo.

A real penguin “interned” at our book distribution center! Thanks to @MarylandZoo for letting us borrow one of their animal ambassadors. pic.twitter.com/uIwFrb5FHg

The video features the penguin trotting around Penguin Random House’s book distribution center, seemingly transfixed by the warehouse’s pallets, shelves and conveyors. She takes a look at some of the warehouse’s inventory, sticking her cute little nose in books by Michelle Obama and Celeste Ng. Finally, she gets in a truck, on her way to help deliver boxes of books.

Book Twitter fell in love with the penguin. “THIS IS THE BEST THING EVER,” tweeted author Gwenda Bond. Writer Molly Jong-Fast also approved of the hire, tweeting, “It just makes good sense.” (It really does.)

In a follow-up tweet, the publisher urged readers to support wildlife conservation. “As part of the collaboration w/ @MarylandZoo, @penguinrandom is donating to their conservation efforts to protect African penguin habitats. The African penguin population has declined by 90% in the last 100 years.”

Later, the publisher realized it had left out one half of their own company, and tried to make amends. “We’re thrilled that so many of you love our #PenguinIntern video, but it’s been brought to our attention that some of our divisions feel left out,” they tweeted. “So here is a picture of some random houses.”

We’re thrilled that so many of you love our #PenguinIntern video, but it’s been brought to our attention that some of our divisions feel left out. So here is a picture of some random houses. pic.twitter.com/5kHTvtXrpq