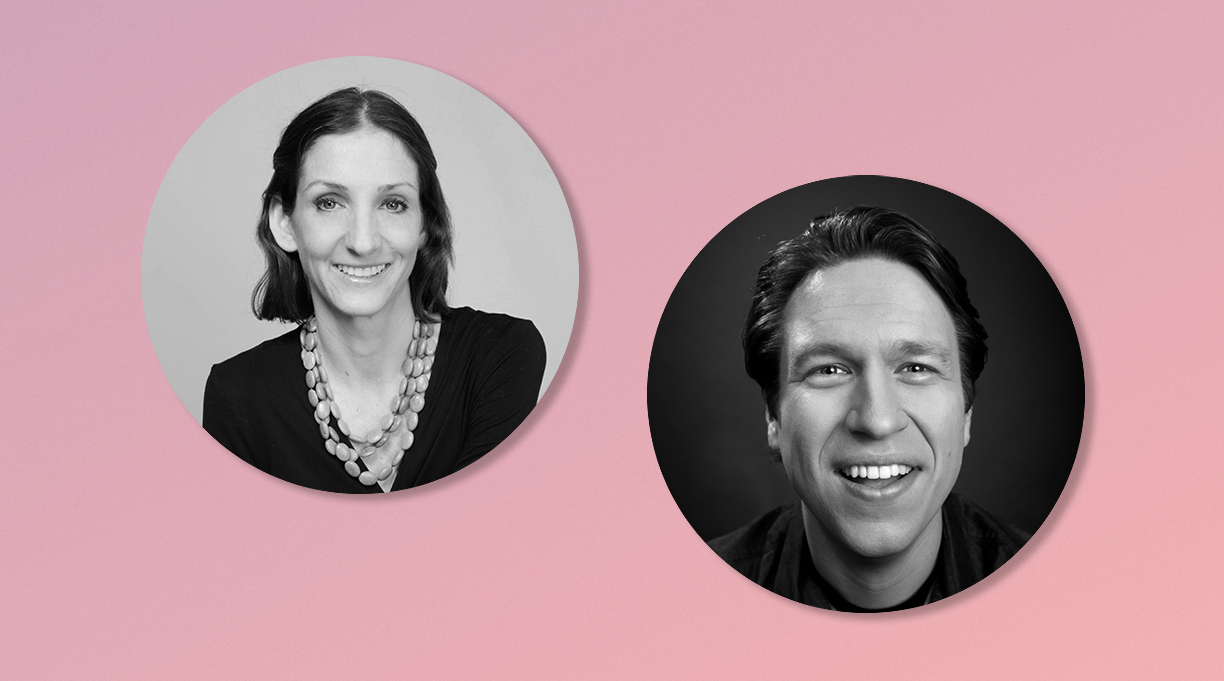 Get ready to see Pete Holmes in a whole new light.

The famously upbeat comedian, who created and starred in HBO’s Crashing and TBS’s The Pete Holmes Show, will play a man who journeys to Japan with the intention to die by suicide in the big-screen adaptation of Kim Hooper’s novel Cherry Blossoms.

It’s one of the first projects in production under Keylight Books, a new imprint of Turner Publishing Company focused on fiction adaptable for film, TV, and streaming. With a screenplay by Liz Vassey, Cherry Blossoms will be developed by KL Productions, co-founded by Kay Cannon, writer of the Pitch Perfect franchise, and Laverne McKinnon, executive producer of the Netflix series Girlboss.

“Pete is extraordinary” in the role of Cherry Blossoms’ leading man Jonathan Krause, says executive producer McKinnon. “From the moment screenwriter Liz Vassey and I met with our director, Tyler Spindel, we obsessively spoke about Pete as our guy. He is so grounded, authentic, vulnerable, and funny. He has tremendous capacity as an actor and comedian, and consistently takes emotional risks to maintain the authenticity of the character he embodies.”

Hooper’s novel introduces Jonathan as a Los Angeles–based advertising copywriter whose girlfriend and former coworker, Sara, just left him. Mired in grief over the end of the relationship, he resigns himself to fulfilling their shared dream—a trip to Japan to see the cherry blossoms—on his own. He then intends to die by suicide—but preparations for his terminal voyage result in a surprising new friendship, bringing purpose into the life he intends to cast off.

“Kay and I are passionate about telling underdog and underserved stories, and stories of loss fall into that category,” says McKinnon, who in addition to her role at KL Productions is a certified life and leadership coach and grief practitioner. “Grief is a taboo subject for many people, and there are many mistaken beliefs surrounding it—’you just need time to process,’ ‘you need to cry in order to grieve,’ ‘the first year is the hardest,’ etc. It’s important to us to give the audience permission to feel their full range of feelings.”

The project will go out for financing soon, in hopes of putting together a sale this summer. Producers plan to shoot in Los Angeles and Tokyo, contingent on financing and distribution and in accordance with international Covid-19 precautions.

In addition to Cherry Blossoms, two additional Hooper titles are among Keylight’s active adaptation projects: Her third and fifth novels, Tiny and No Hiding in Boise, are also on their way to the screen.

“With the Keylight imprint, character is king,” says Stephanie Beard, director of Keylight and executive editor of Turner Publishing. “It’s the characters that make a project memorable and right for adaptation into other media. If you can’t visualize the characters that you’re reading about, it’s probably something that’s not going to make it off the page.

“Kim Hooper writes characters that actors want to play,” continues Beard, who likens Jonathan to Joel Barish, the character portrayed by Jim Carrey in Eternal Sunshine of the Spotless Mind. “These characters are all going through something—it’s universal in Kim’s books. They’re self-deprecating, they’re funny, they’re relatable, and just real. She’s somebody who writes characters that challenge actors, and I think that’s why we have so much success with her titles.”

Since expanding its film and TV rights program in 2019, Turner Publishing, in partnership with My Own Shingle founder Carey Nelson Burch, has inked 14 film and TV deals with production partners KL Productions, Engage Entertainment, and Echo Lake Entertainment.

The award-winning Nashville-based independent publisher has a first-look deal with Josh Berman of Osprey Productions at Sony Television, and an exclusive audio partnership with Dreamscape Media.

Recent deals include series development for Keylight originals Paradise, WV by Rob Rufus, which was optioned by Paramount, and apocalyptic satire The Temps by Andrew DeYoung, optioned by the Los Angeles Media Fund after a bidding war.