{SPONSORED} The Power of Story: Diverse Books for All Readers 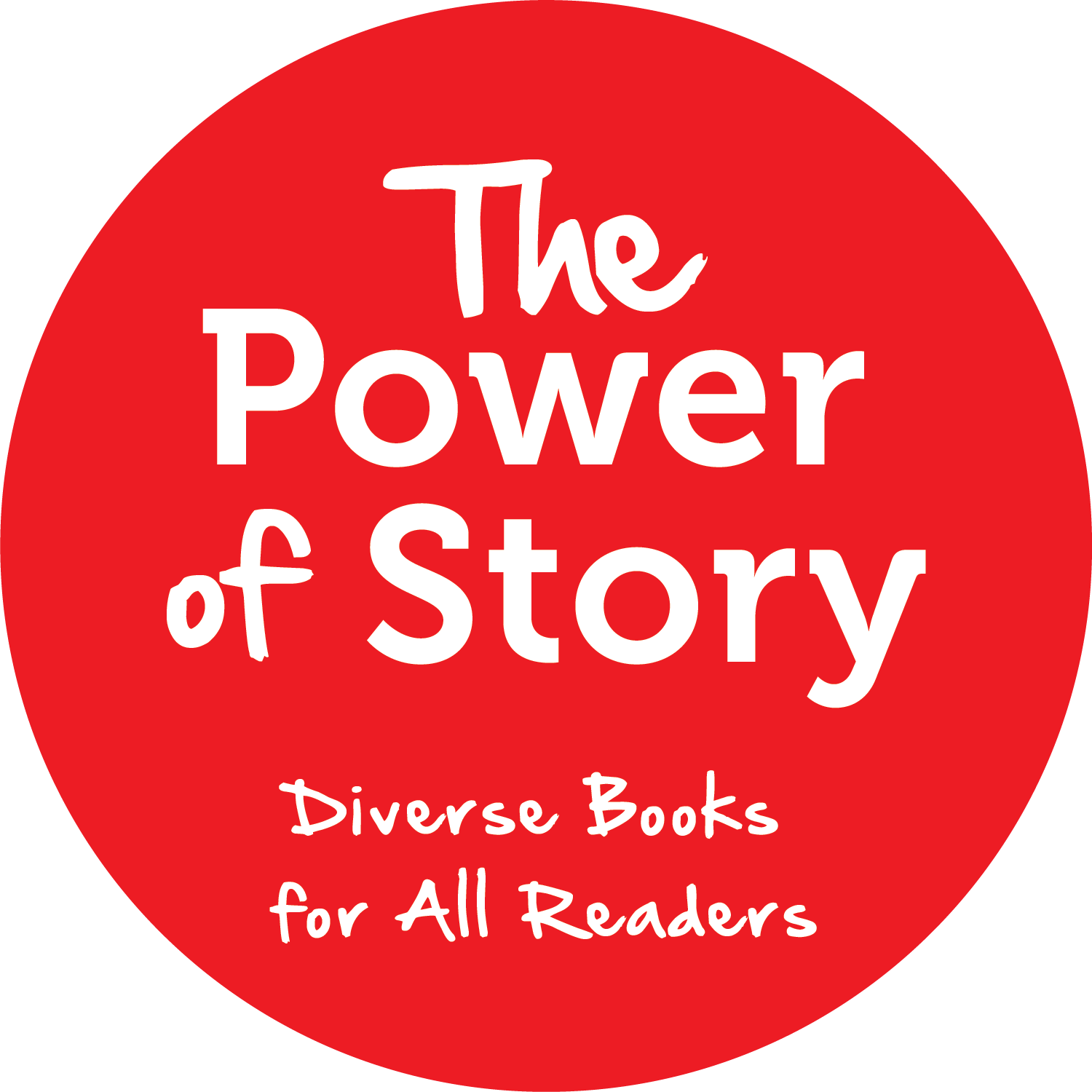 An incredible memoir from Sharon Robinson that follows her turning 13 years old in 1963—one of the most important years in American history for the civil rights movement!

Girl Under a Red Moon

New York Times bestselling author Da Chen weaves a deeply moving account of his resolute older sister and their childhood growing up together during the Chinese Cultural Revolution.

Her Own Two Feet

By Meredith Davis and Rebeka Uwitonze

Through her eyes, the moving story of a young Rwandan girl born with clubfeet and the risk she takes for the chance to walk on the bottoms of her feet for the first time.

Tarnished are the Stars

In this queer #OwnVoices science-fantasy novel, a group of uneasy allies must work together despite their differences and put an end to a deadly epidemic.

This anthology features fictional stories—in poems, prose, and art—that reflect a slice of the varied and limitless ways that teens resist every day.

Love and the Rocking Chair

Written and Illustrated by Leo and Diane Dillon

Two-time Caldecott Medalists Leo and Diane Dillon celebrate the love we feel for our children in this touching, multigenerational story about the lasting power of family.

Lifelong actor-advocate Alyssa Milano tells the story of a young activist in the making. It’s the first book in an empowering and funny new middle-grade series illustrated by Simpsons illustrator, Eric S. Keyes.

Alan Gratz explores the necessity of teamwork and heroism in dismantling tyranny in this epic, yet personal, look at D-Day in time for the 75th anniversary of the operation. No less than world cooperation would bring down Hitler and the Axis powers. And so people—and kids— across the globe lent their part.

Kiranmala and the Kingdom Beyond #2: Game of Stars

Kiran returns to her homeland, where society is fraying, a terrible game show reigns supreme, and friends and foes alike are in danger. Once again she’ll solve riddles and battle her evil Serpent King father—all while figuring out who her true friends are, and what it really means to be a hero.

Unpunished Murder: Massacre at Colfax and the Quest for Justice

The riveting story of how the Supreme Court turned a blind eye on justice, stripped away the equal rights promised to all Americans, and ushered in the era of Jim Crow.