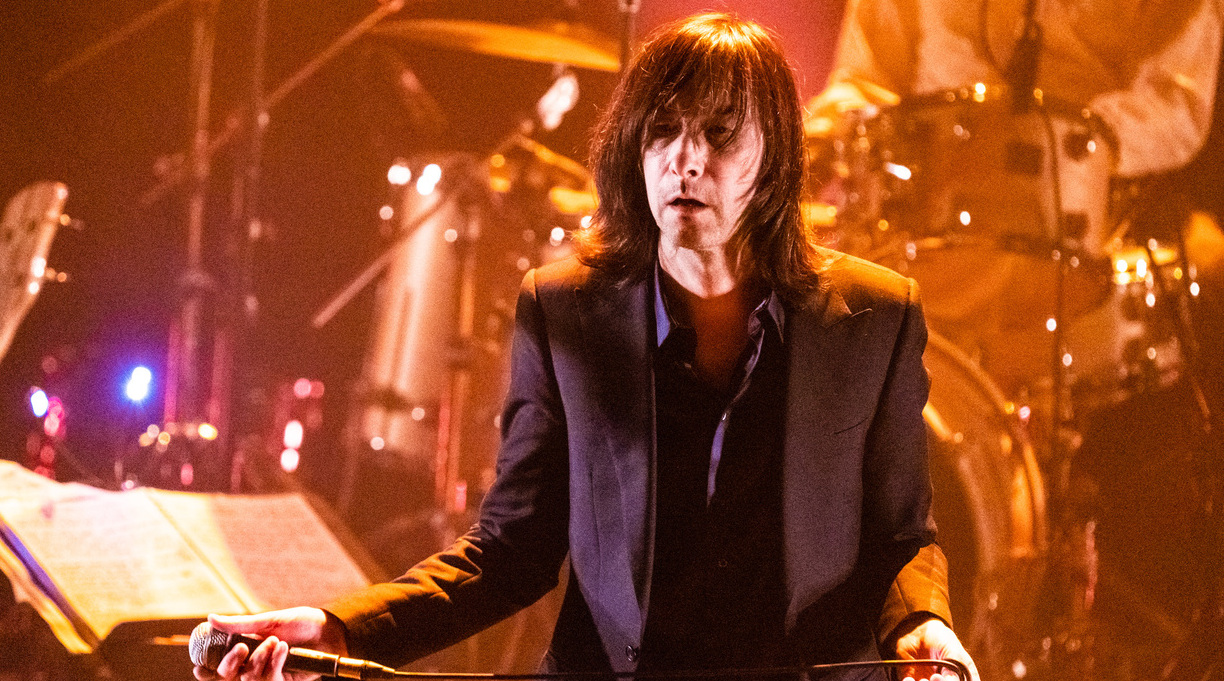 Gillespie, who was the drummer for The Jesus and Mary Chain before leaving to become the lead singer for alternative rock band Primal Scream, will release a book called Tenement Kid.

The memoir will trace “a righteous path through a decade lost to Thatcherism and saved by acid house” in sections spanning the Scottish musician’s childhood in Glasgow and his years with Primal Scream, journeying through the so-called  Second Summer of Love and considering the band’s legacy, according to the publisher.

“So much more than a rockstar’s memoir, Tenement Kid is also a book filled with the joy and wonder of a rock’n’roll apostle who radically reshaped the future sounds of fin de siècle British pop,” writes Third Man.

In Sergeant’s memoir, Bunnyman: Post-War Kid to Post-Punk Guitarist of Echo and the Bunnymen, the English guitarist will follow the trajectory of his own band, known for moody ’80s hits like “The Cutter,” “The Killing Moon,” and “Bring on the Dancing Horses.”

The first authorized history of Echo and the Bunnymen written by a member of the band, the book will dive into the band’s postwar social and musical context, particularly Thatcherism and punk.

Sergeant writes that he aims to capture “a heady time of power cuts, strikes, flying pickets, bread shortages, skinhead gangs, IRA bomb scares, nuclear war fears, rock gigs, glam clothes, drowned motorbikes, explosives, dead-end jobs and the usual school lessons of chicken strangulation” and covey that, “with the help of music” he managed “to navigate…through the sinking sand of prog rock and into the safety of punk.”

Tenement Kid is set for an October 2021 release; Bunnyman will be available in the winter 2021.

Amy Reiter is a writer based in Brooklyn, New York.