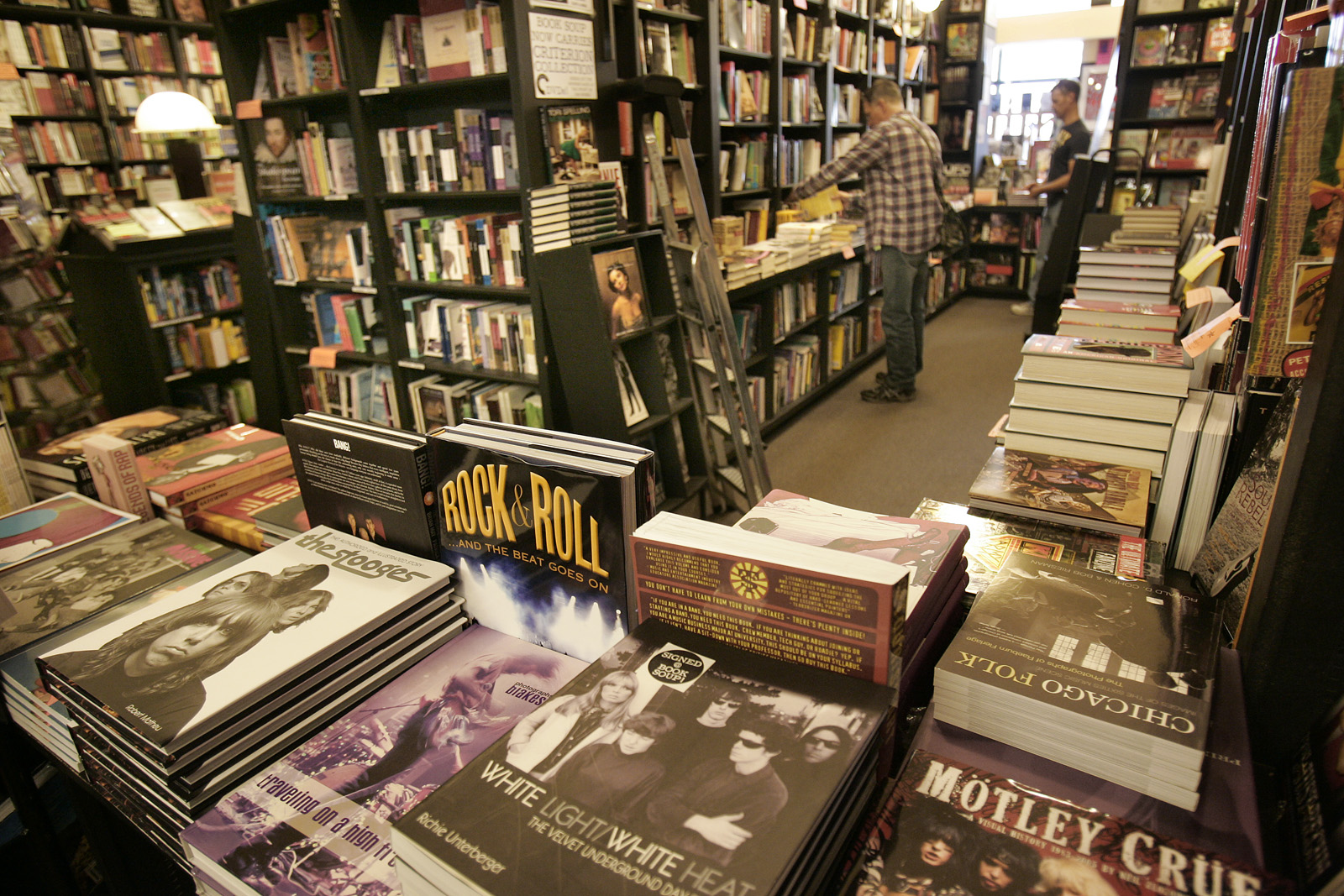 The controversy over Jeanine Cummins’ novel American Dirt  shows no signs of letting up, with the book’s publisher and some bookstores canceling events featuring the embattled author.

Macmillan imprint Flatiron called off two events in California where Cummins was scheduled to discuss the novel, NBC News reports. The first event was at the La Jolla bookstore Warwick’s; the second was at Vroman’s Bookstore in Pasadena.

Vroman’s confirmed the cancellation in a statement, saying, “Months ago when booking the event, we believed we were booking a novel about an important issue of our time and hoped it would spark needed discussions about immigration. The controversy surrounding this book has ended up sparking another important conversation about own voices.”

A Texas bookstore also canceled a planned event with Cummins, the Houston Chronicle reports. Houston’s Blue Willow Bookshop called off an event scheduled for next week featuring the novelist.

“After much consideration and discussion with the book’s publisher, our event with Jeanine Cummins has been cancelled,” the bookstore announced on Twitter. “It was our hope to have a meaningful conversation about the book and the crisis on the U.S.-Mexico border, which affects our city deeply. It has since become clear to us that we could not deliver the event we had envisioned.”

Cummins’ immigration-themed novel, initially published to much fanfare, has been heavily criticized for promoting stereotypes about Mexicans. The controversy over the book hasn’t hampered its sales, however—the novel is the latest pick for Oprah Winfrey’s book club, and, as of Wednesday afternoon, it was the No. 8 bestselling book on Amazon.