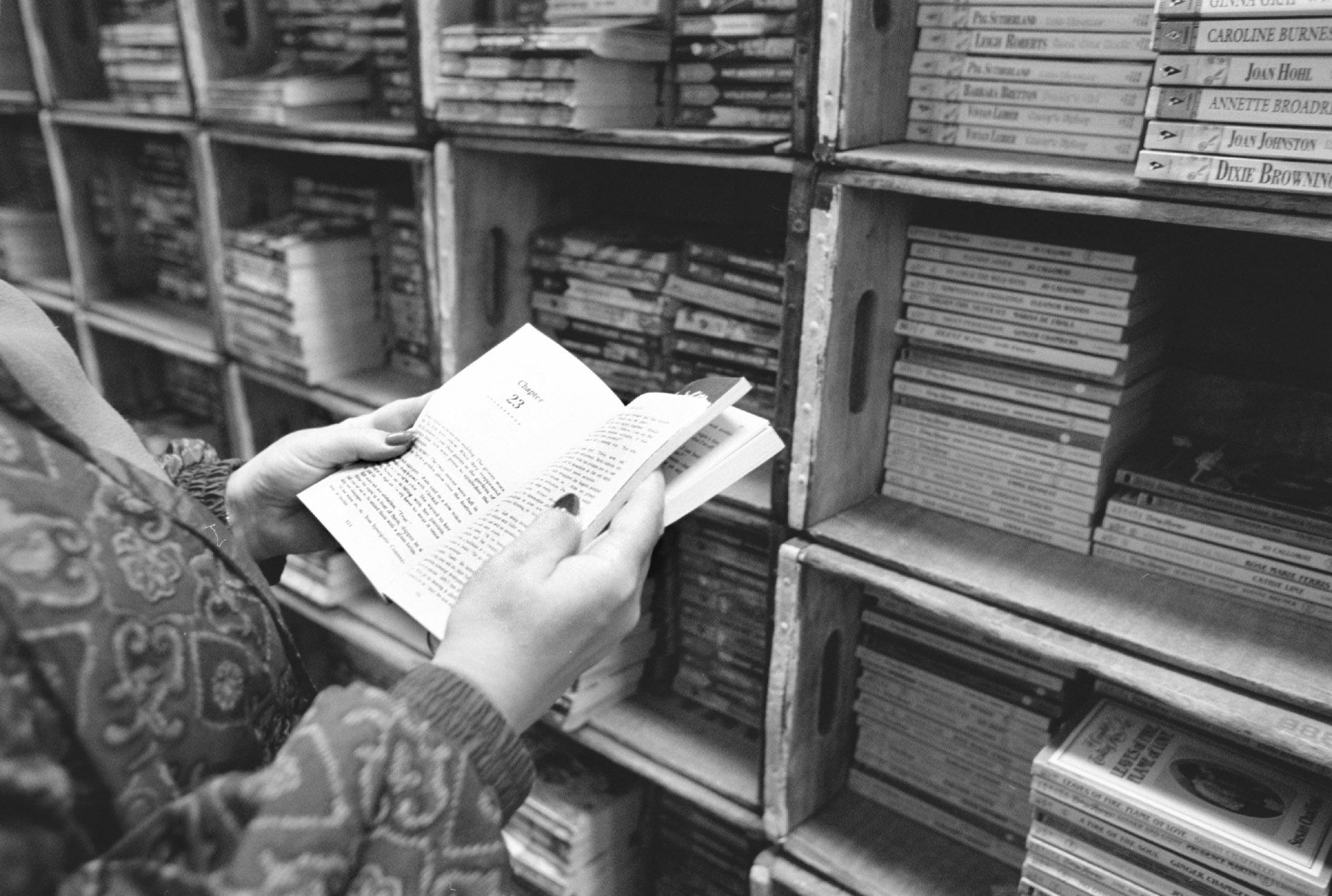 The world of romance literature is about to get even bigger.

Kathleen Schmidt, Skyhorse’s publicity director, will be the editorial director of the new imprint. “Publishing romance books has been a dream of mine,” Schmidt said in a news release. “I am grateful I am getting the chance to do so with the terrific team at Skyhorse. Romance is a genre and a community I love and respect.”

Skyhorse president and publisher Tony Lyons said it was the right time for the publisher to launch a romance-focused imprint.

“As Skyhorse Publishing has grown over the years, we have noticed increasing sales with our Amish Romances, particularly books by Linda Byler,” Lyons said. “It seems right to expand the category with Palomino Press.”

Skyhorse, founded in 2006, is one of the publishing world’s most wide-ranging presses, with 17 imprints focusing on a variety of genres including science fiction, fantasy, sports, humor, religion and politics.

The first books from Palomino Press will hit shelves this fall, the publisher said.