Questlove Will Release a Children’s Book in 2023 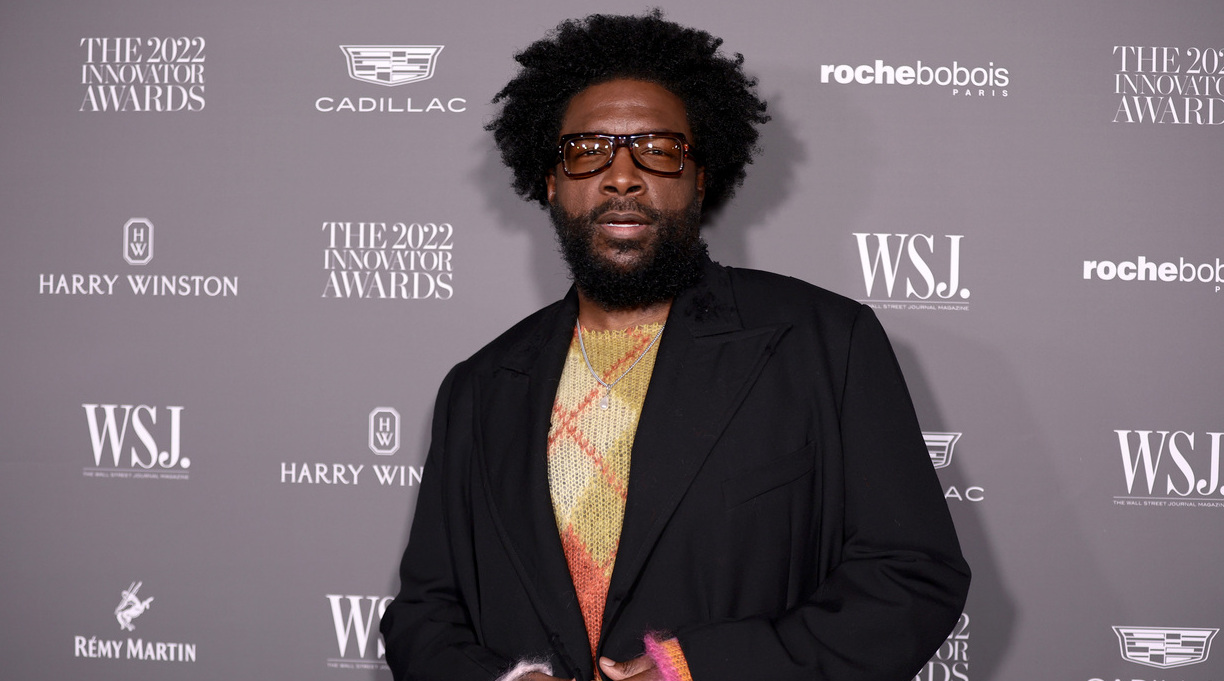 The drummer and co-founder of the Roots will publish The Rhythm of Time with G.P. Putnam’s Sons Books for Young Readers. The press describes the book as a “thrill-a-minute middle grade novel, the first in a series of rollicking time-travel adventures that touch on themes of friendship, family, and otherworldly events.”

The book tells the story of Rahim, a seventh-grade boy who’s transported back in time to 1997 by a cell phone built by his friend Kasia.

“During 2020, I had a lot of time on my hands to tackle bucket list things I wouldn't have had time to otherwise,” Questlove told the magazine. “I had this burning desire, as a time travel obsessive myself, to knock this out.”

He enlisted the help of his friend Cosby, the author of award-winning novels such as Razorblade Tears and Blacktop Wasteland, calling the novelist “a guiding light.”

Questlove is the author of several previous books, including the memoir Mo' Meta Blues: The World According to Questlove and the nonfiction books Something To Food About: Exploring Creativity with Innovative Chefs and Creative Quest. He recently received a Grammy nomination for the audiobook version of his latest book, Music Is History.