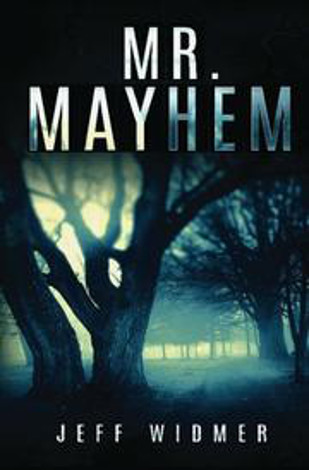 quickly realizes that he needs a few sensational slayings to attract customers. Seeking to improve business, and following the advice of a cunning doctor, he hires a mercy killer to eliminate terminal patients. But Brinker soon realizes that the enigmatic exterminator has his own victims list. “The story is somber but self-assured, like a film noir with a stylized, shadowy atmosphere,” Kirkus’ reviewer writes. Jim Knight, the resourceful hero of Isaac Ritter’s The Prudent Man,examines his supervisor’s estate cases, suspecting embezzlement, and soon encounters a fierce gang of racist bikers. Jim assembles an audacious investigative team that includes his loyal secretary; a retired private detective; and the sleuth’s computer-savvy nephew. “The protagonist, as the title suggests, is squeaky clean,” our critic writes, “but his resolve will win over readers.”