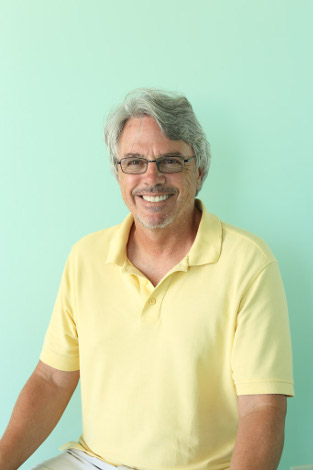 By the time this column runs, one of my favorite parts of the year, the college football season, will be well underway—and I’ll likely be in midseason form cursing the ineptitude of my South Carolina Gamecocks. Regardless of their performance (depressingly, a 6-6 season would satisfy me), I will still enjoy the excitement of each college football Saturday.

Anyone who pays attention to college football knows that the game has changed remarkably in the past decade. Gone are the days of run-heavy offenses, replaced by a free-wheeling aerial attack that has seen scoring consistently reach into the 40s, 50s, and beyond. In his latest book, The Perfect Pass: American Genius and the Reinvention of Football, Pulitzer and National Book Critics Circle finalist S.C. Gwynne entertainingly chronicles this revolution through the stories of its two primary architects, Hal Mumme and Mike Leach. While patrolling the sidelines at the not-exactly-blue-blooded institution of Iowa Wesleyan, these two idiosyncratic coaches introduced the deceptively simple, fast-paced Air Raid offense to the college game, the variations and extensions of which are seemingly endless and now

dominate the playbooks of college teams across the country.

As we note in our starred review, “the explanation…is a touch geeky, with mathematical variants based on man-to-man coverage in the classic Y-cross formation,  and so forth,” but I’m unquestionably math-averse, and I had little trouble understanding the author’s accessible breakdowns of some of the game’s minutiae, discussions that make “this book just the thing for the true football aficionado in the house.”

While the Perfect Pass may not appeal to readers uninterested in football, there’s no doubt it’s “a superb treat for all gridiron fans”—and just the thing for fans looking to further educate themselves as the season progresses. Eric Liebetrau is the nonfiction and managing editor.