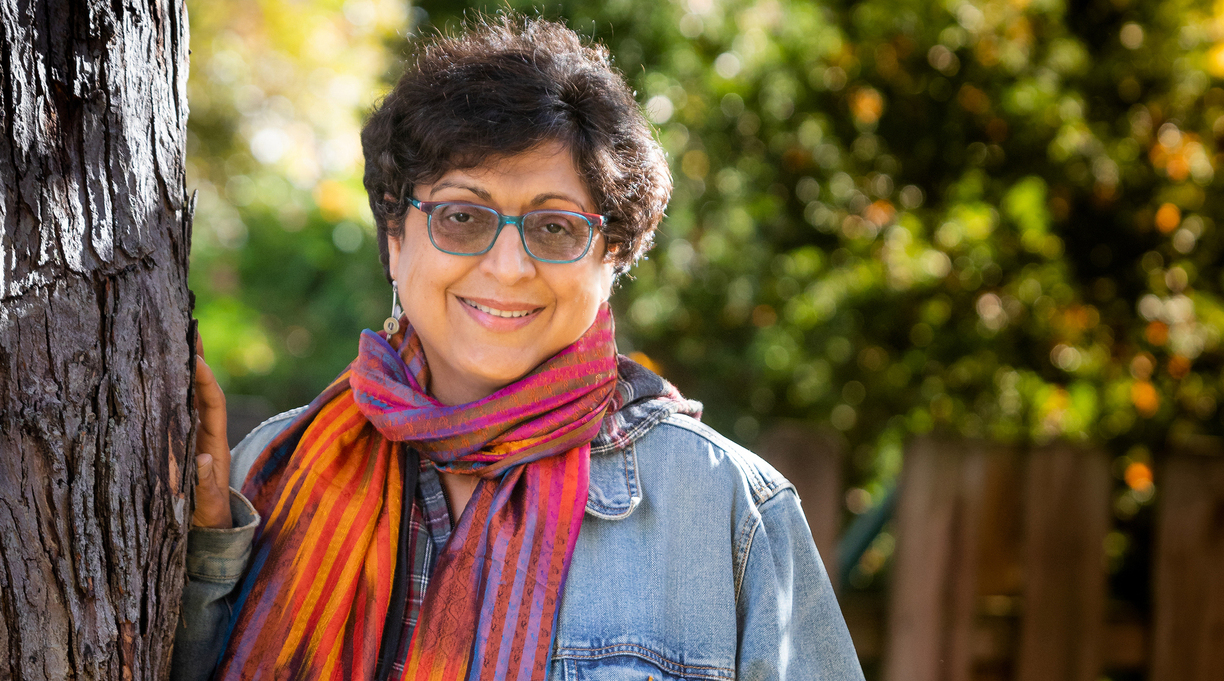 Umrigar’s novel, her ninth, follows an American journalist who travels to India, where she was born, to report the story of a Hindu woman who is brutally attacked because she married a Muslim man. A critic for Kirkus called the book “a graphic parable of contemporary India delivered in broad brush strokes.”

Witherspoon announced her newest selection on Instagram, writing, “Complex and unfiltered, these are the [types] of characters that stick with you long after you turn the pages.”

In an interview with the Los Angeles Times, Umrigar noted similarities between India, where she grew up, and the U.S., where she lives now.

“You have to understand that I wrote Honor during the Trump years,” she said. “I was writing about India, but I was also writing about my own adopted country. This othering of others is not a [phenomenon] you can assign to any one country. The trend winds are blowing across the world’s two largest democracies, India and the United States. I am sometimes appalled and bewildered and dismayed by the parallels.”

On Twitter, Umrigar reacted to her novel’s selection, writing, “Thank you, @ReeseW, for modeling for us how women can uplift other women. Thank you for choosing my novel as your January 2022 pick.”

Thank you, @ReeseW, for modeling for us how women can uplift other women. Thank you for choosing my novel as your January 2022 pick. https://t.co/W8wbh881iQ