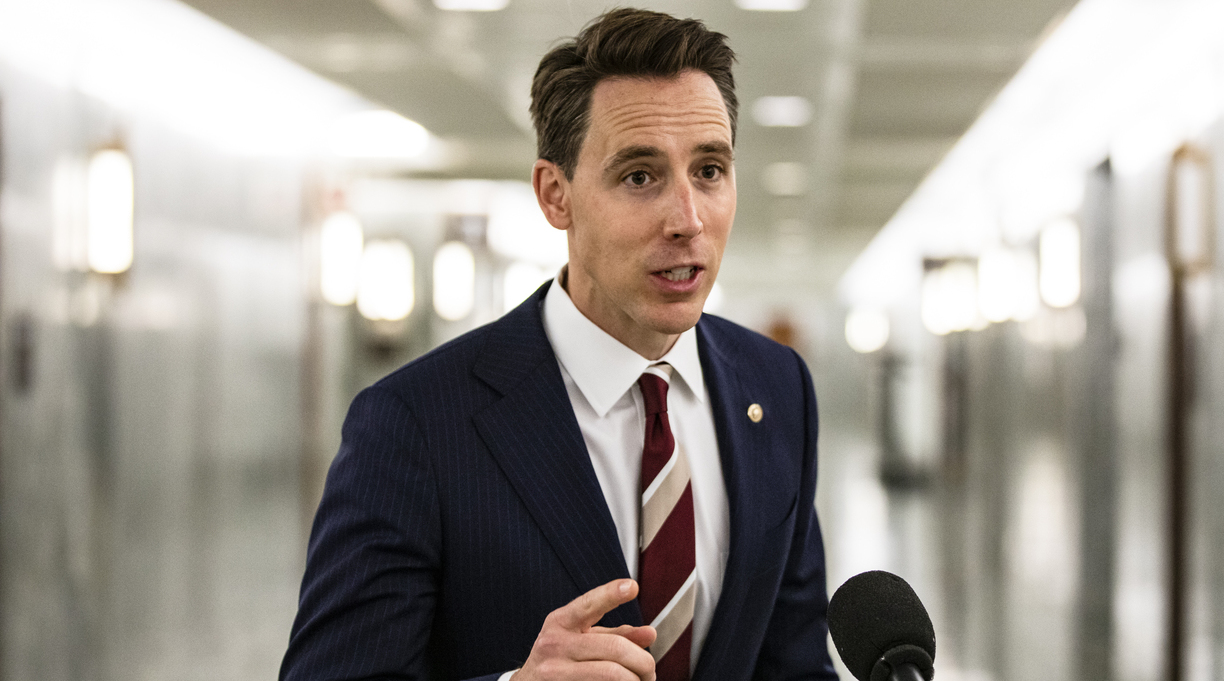 Sen. Josh Hawley’s book, which was canceled by Simon and Schuster earlier this month, will now be published by Regnery, Fox News reports.

The conservative press will publish the Missouri Republican’s The Tyranny of Big Tech this spring. The book, which criticizes Silicon Valley companies like Google and Facebook, had originally been scheduled for publication by Simon and Schuster in June.

But Simon and Schuster canceled the book after the Jan. 6 attempted coup at the Capitol. Hawley was the first senator to announce that he would object to the Senate’s certification of President-elect Joe Biden as the winner of the election, and he gave a raised-fist salute to the protesters who would later storm the Capitol, resulting in the deaths of five people.

“[W]e take seriously our larger public responsibility as citizens, and cannot support Senator Hawley after his role in what became a dangerous threat,” Simon and Schuster said.

Hawley fumed about the decision on Twitter, writing, “This could not be more Orwellian.…We’ll see you in court.”

“Regnery is proud to stand in the breach with him,” Spence said. “And the warning in his book about censorship obviously couldn’t be more urgent.”