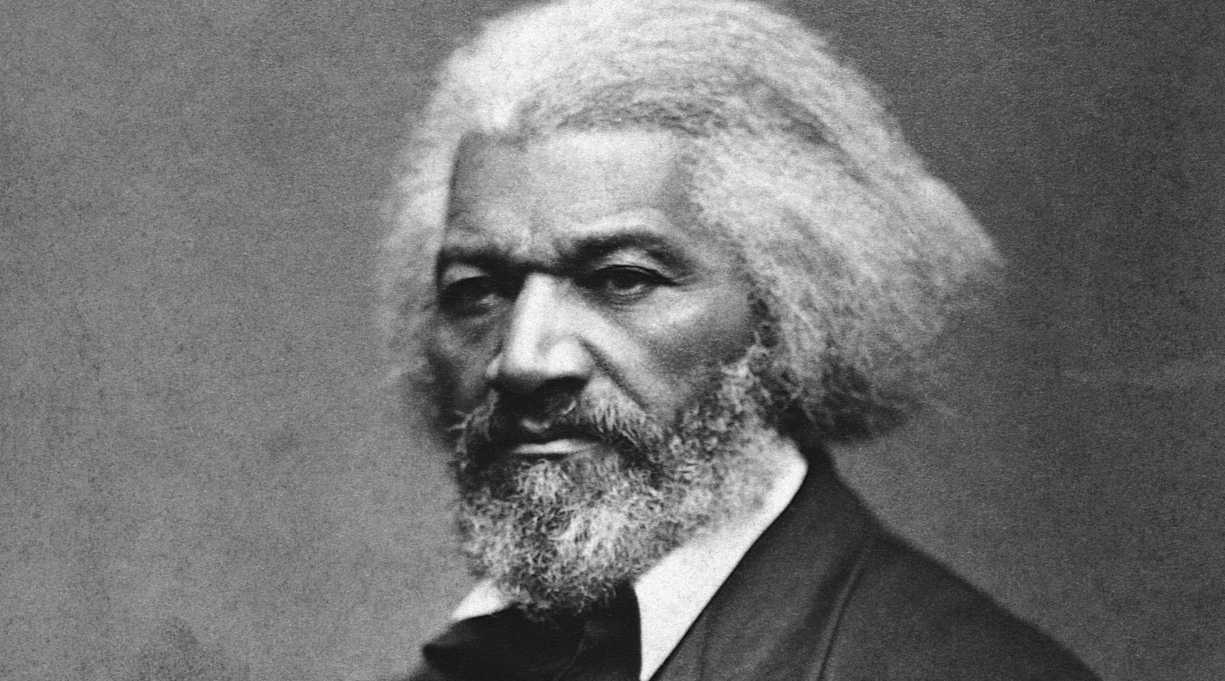 The latest book from author Richard Cohen has been canceled in the U.S. because of its insufficient focus on Black historical figures, the Guardian reports.

Cohen’s The History Makers: 2,500 Years of Who We Are was set to be published in the United States by Random House, but the press decided not to proceed with the title. A webpage for the book has been removed from Random House’s site.

Cohen said the publisher asked him to add more material to the book about cultural and historical contributions of Black people, and he wrote an additional 18,000 words, including passages about Frederick Douglass, Booker T. Washington, and W.E.B. Du Bois. But that apparently didn’t satisfy Random House.

The Guardian reports that Kathy Robbins, Cohen’s wife and a literary agent, is attempting to find a new American publisher for the book.

The U.K. publication is going ahead as planned. On a  webpage for the book, publisher Weidenfeld and Nicolson describes it as “unusually authoritative and supremely entertaining” and “a unique exploration of both the aims and craft of history-making.”

Cohen, a former Olympic gold medalist in fencing, is the author of several books, including By the Sword, Chasing the Sun, and How To Write Like Tolstoy.

The History Makers is scheduled for publication in the U.K. on June 22.