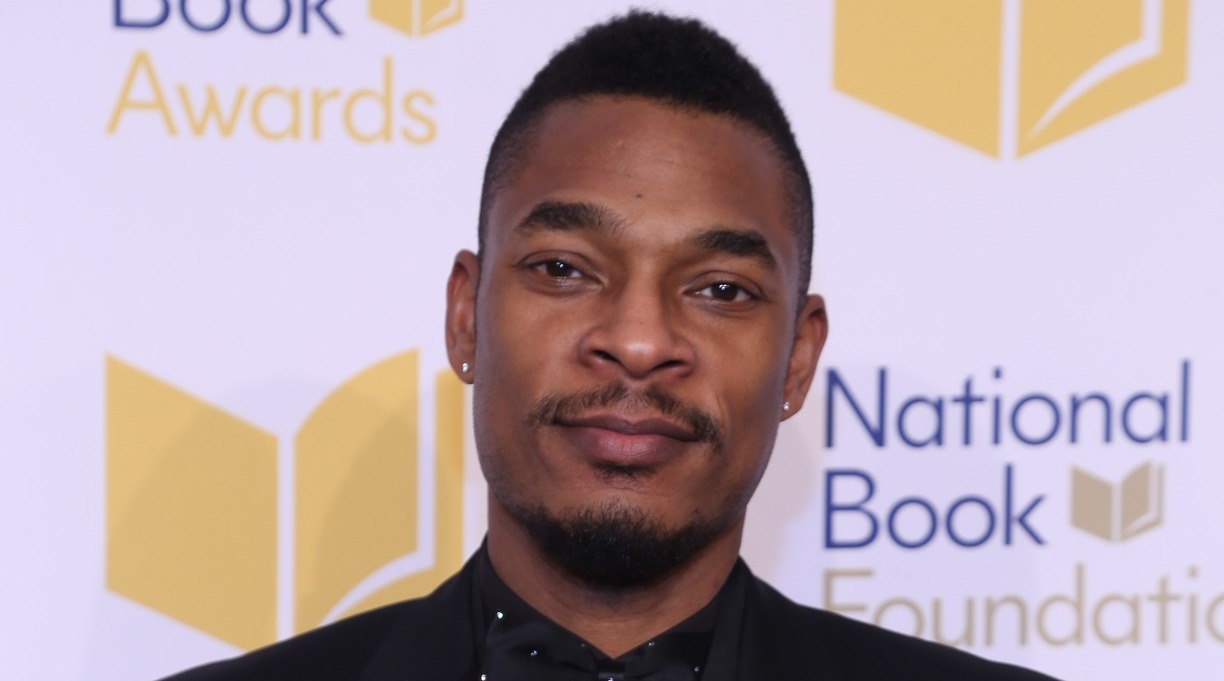 It would appear that Padma Lakshmi has a thing for writers.

The Top Chef host is dating poet Terrance Hayes, according to a report in Page Six. “It’s early days,” an unnamed source told the website. “They’re just getting to know each other.”

Lakshmi has had a literary love before: novelist Salman Rushdie, to whom she was married from 2004 to 2007. She wrote about her strained relationship with the author in her 2016 memoir, Love, Loss, and What We Ate. (Kirkus called the book an “intimate, revealing portrait, far different from the woman blazoned in the tabloids.”) She dated venture capitalist Adam Dell from 2009; the couple broke up earlier this year.

Hayes is one of America’s most celebrated poets. The recipient of Macarthur and Guggenheim fellowships, he has won a National Book Award and a Whiting Award, and was a four-time finalist for the National Book Critics Circle Award. His collections include Hip Logic, Lighthead, How To Be Drawn, and, most recently, American Sonnets for My Past and Future Assassin.