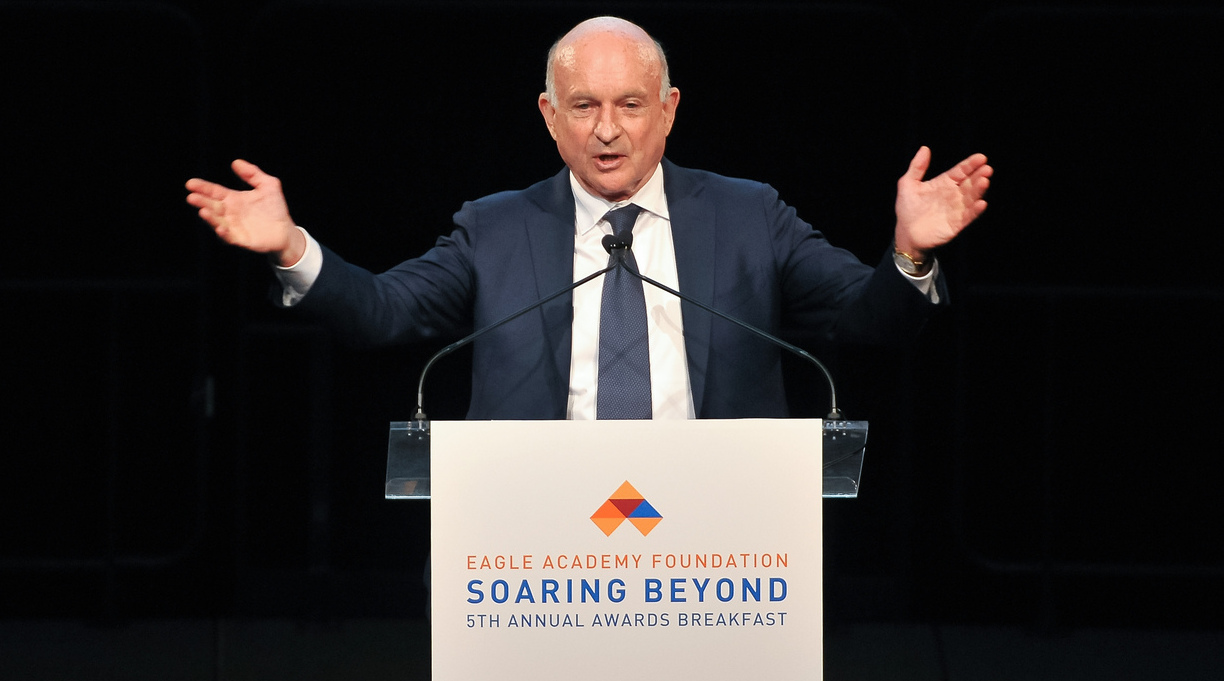 Dick Robinson, the late CEO of Scholastic, left control of the publishing house to a romantic partner and not to his family, the Wall Street Journal reports.

The news sent a shock wave through the publishing industry, as many observers had expected Robinson to bequeath his shares in the company to his sons, ex-wife, or other family members. Instead, they went to Iole Lucchese, a Scholastic executive vice president and chief strategy officer, with whom Robinson reportedly had a relationship for years. It’s unclear whether the two were still romantically involved at the time of Robinson’s death.

Robinson also left Lucchese, who has worked for Scholastic for three decades, all of his personal possessions, the newspaper reports.

Robinson, who died suddenly in June at 84, was one of the most recognizable names in the publishing industry. He first joined Scholastic in the 1960s, becoming CEO in 1975. He’s credited with bringing some of the publisher’s biggest names on board, including J.K. Rowling, Dav Pilkey, and Suzanne Collins.

Robinson’s two sons expressed surprise and dismay at their father’s decision. Maurice Robinson called the news “unexpected and shocking,” while John Benham Robinson said it “served as salt in an open wound.”

Robinson’s ex-wife, Helen Benham, also expressed surprise at the decision. “I was shocked and we were not expecting this,” she told the Journal.