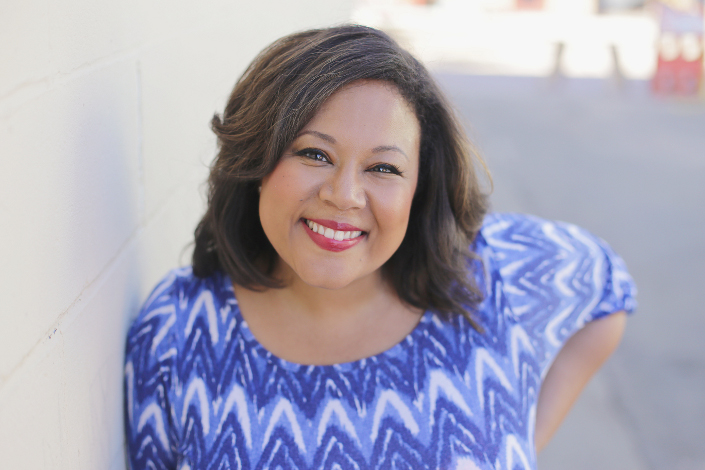 When the Romance Writers of America announced the finalists for their RITA Awards in March, there was a glaring problem: Out of 77 books, only three were written

by women of color: Bad Blood by M. Malone, My So-Called Bollywood Life by Nisha Sharma, and Long Shot by Kennedy Ryan. After a similar result last year, the RWA tried to change the judging process to encourage a more inclusive list of finalists, but clearly they didn’t go far enough.

If you’d like to check out these three books, author Courtney Milan and others are organizing a book group, Romance Sparks Joy, to read them together, beginning on May 15 with My So-Called Bollywood Life. You can find the discussion on Twitter at @sparkjoyromance as well as on Goodreads and Reddit.

And if you’d like to read some of the books that should have been finalists, you could start with two books that were on Kirkus’ list of Best Romances of 2018, The Proposal by Jasmine Guillory and A Princess in Theory by Alyssa Cole. I just read The Proposal and went on to devour Guillory’s other two books, The Wedding Date

and The Wedding Party—which doesn’t come out until July 16—in less than a week. Cole didn’t publish an installment of her Civil War–era Loyal League series in 2018, so none of them were eligible for the RITA, but you could check out An Unconditional Freedom, which came out in February. Our starred review calls it “a sumptuously written and meticulously researched tale of a country at war with itself and two damaged people who find themselves in each other’s arms.”

Author Helen Hoang wrote on Twitter that she didn’t submit her first book, The Kiss Quotient, for the RITA, saying: “Until the judging process has been fixed and a black author has won this award, RITA finalist/winner is not something I want on my bio.” Hopefully the RWA board will find a way to make their award something all writers can be proud of by next year. Laurie Muchnick is the fiction editor.